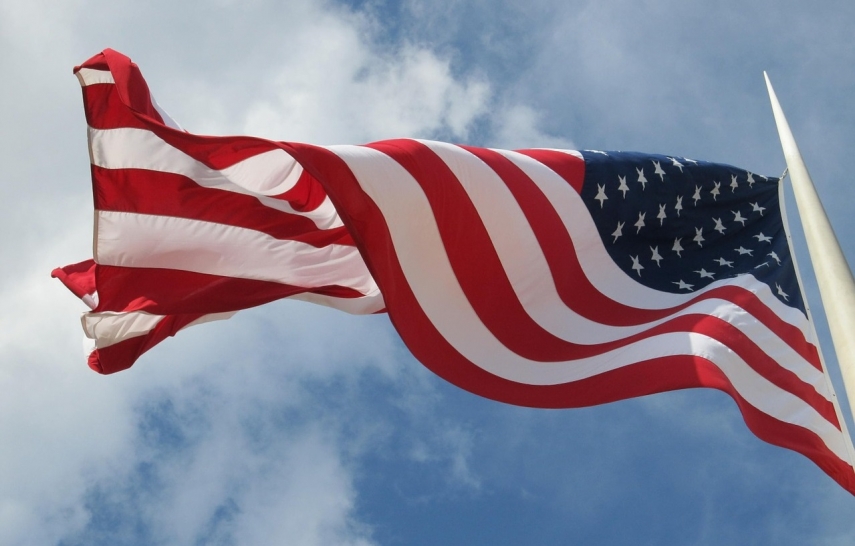 VILNIUS – The United States has pledged to help the Baltic states to protect their energy infrastructure from cyber attacks as Lithuania, Latvia and Estonia prepare to disconnect their power networks from the post-Soviet system and synchronized them with those of Western Europe.

A joint declaration, signed on Sunday in Vilnius by US Energy Secretary Rick Perry and his Lithuanian, Latvian and Estonian counterparts, states that the US might provide strategic and technical assistance.

The declaration acknowledges "a critical moment for the Baltic States in strengthening cybersecurity in strategic Baltic energy infrastructure".

"We see a crucial role that the U.S. could play in assisting the Baltic States with strategic and technical support," the declaration reads.

Representatives of the Lithuanian government told BNS Lithuania that Lithuania hopes for the involvement of US companies in the modernization of the SCADA computer systems used for the management of power networks to bolster their anti-hacking protection from. Also, there are plans on the exchange of information among specialists.

"The implementation of this project, obviously, is related to the security and stability of the power system. We want to be sure that we also have the United States' technical support in such areas," Lithuanian Energy Minister Zygimantas Vaiciunas told journalists on Sunday.

"We agreed to create such a platform, a Baltic cooperation program, specifically in the area of cyber security. It will be done approximately in six months," Vaiciunas said.

Edvinas Kerza, Lithuania's national defense vice minister in charge of cyber security, told BNS Lithuania that "the United States' involvement in the modernization of the energy production and distribution systems and the installation of security ensuring technology is important for Lithuania".

The sources of cyber attacks were not mentioned in the document but Lithuania's intelligence warned earlier this year that the country's energy sector was one of the targets of Russian cyber groups.

The Baltic states plan to connect to the European power system by 2025 to reduce their energy dependence on Moscow.

Currently, Lithuania, Latvia and Estonia are part of the post-Soviet IPS/UPS system, known as the BRELL ring, and are dependent on the control room in Moscow and the Russian power system.

To ensure smooth disconnection, the European Commission has vowed to join negotiations with Russia and Belarus.