US increasing security aid to Baltic states to USD 180 mln 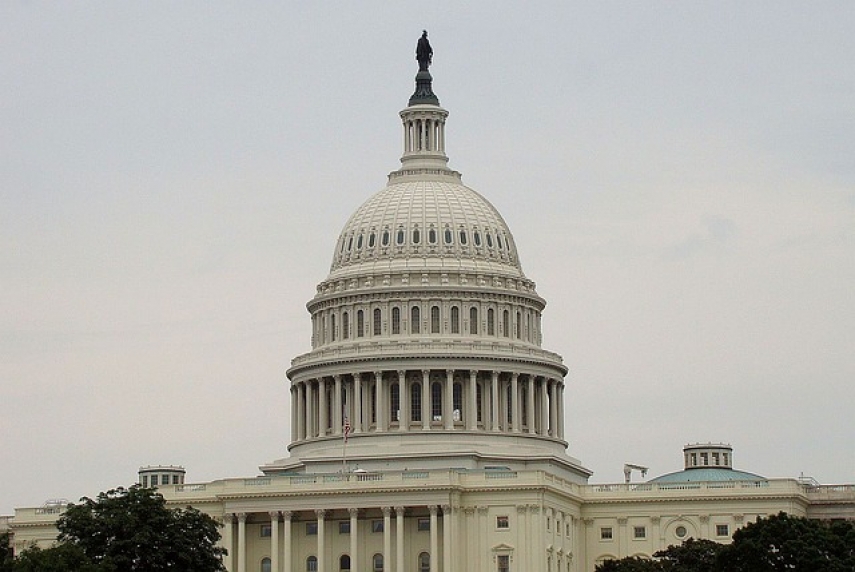 TALLINN - The US Congress has approved a 1.5-billion-dollar budget package which among other things includes 180 million dollars' worth of security aid to Estonia, Latvia and Lithuania in 2022 in the framework of the separately established Baltic Security Initiative with the aid sum being larger by over 10 million dollars compared with 2021.

"The United States has demonstrated clear initiative in the current security crisis by supporting its NATO allies on the eastern flank and Ukraine as well as by bringing Russia's activities to the attention of the international community. The decision by the Congress shows that the United States is committed to the defense of our region and clearly understands that protecting their country starts from the Baltic states," Estonian Minister of Defense Kalle Laanet said in a press release.

Laanet said that the United States' commitment to the functioning of Article 5 is ironclad.

"Article 3 is also important to the United States, however, according to which the allies must consistently contribute to developing their defense capability in order to strengthen collective defense. We've decided to extraordinarily increase our defense spending by 380 million euros and discussions are underway over supplementary funding as well," Laanet said.

"During the present security crisis, the US Congress' cross-party decision to increase security aid to the Baltic states is of particularly special and symbolic significance. It is practical proof of the United States' commitment to the defense of our region," the foreign minister said.

Security aid by the United States to Estonia has been noteworthy and grown consistently over the years, according to the Estonian Ministry of Defense. Created in 2020, the Baltic Security Initiative enables the United States to support the development of independent defense capability and interoperability of Estonia, Latvia and Lithuania more systematically by describing security concerns in the Baltic region more clearly in US legislation. Last year, 169 million US dollars was allocated to the Baltic states as part of the initiative.

US security aid has enabled Estonia, Latvia and Lithuania to complete their military infrastructure and capability-building projects more rapidly than planned. The main focus has been on special operations, air defense, ammunition stockpiles and maritime situational awareness. As a new priority, the Baltic states want to jointly develop their long-distance indirect fire capability with US support.

In addition to US security aid, the presence of US armed forces in the Baltic Sea region has grown significantly. The United States' boost to the region includes F-35 fighter jets, AH-64 attack helicopters, Patriot air defense systems and deployment of troops in the Baltic Sea region. Immediately after hostilities intensified in Ukraine, three US F-35 stealth fighters and other aircraft arrived at the Amari Air Base.

A US-led military exercise in the Baltic states codenamed Saber Strike, which will also see air defense rehearsed in the region, is currently underway. In addition, special forces of the United States are also serving in Estonia.