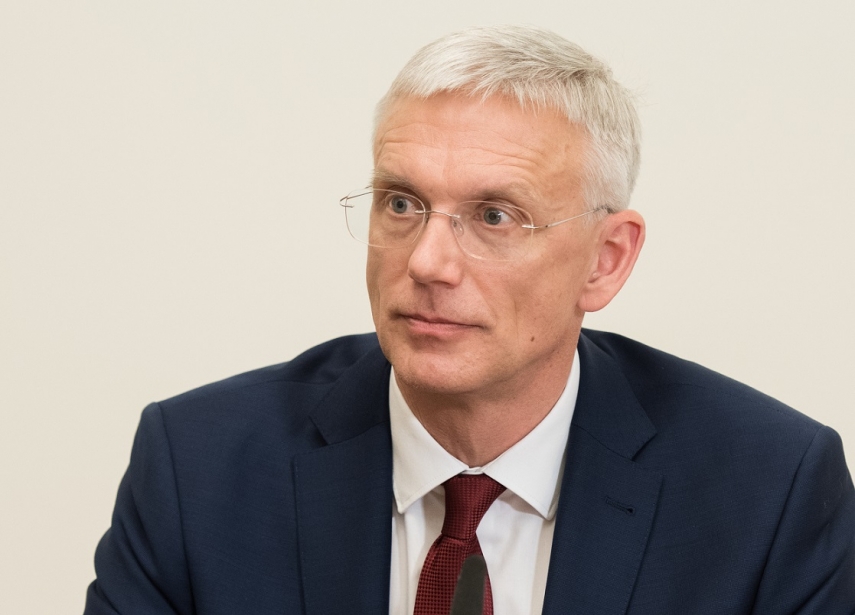 Karins said he was in Washington specifically to attract interest in the Latvian economy. "I want stronger Latvian-U.S. relationships through increased trade," he said. "I am looking for more U.S. investment into our economy." He argued that smaller Latvian firms can help large U.S. companies with specialized projects and provide a gateway into the larger European market.

Karins' visit comes just days after U.S. President Donald Trump's administration announced it was increasing the number of EU products it may potentially slap tariffs on by USD 4 billion. These potential new tariffs relate to an ongoing dispute over U.S. subsidies to aerospace company Boeing and European subsidies to its counterpart Airbus.

In July 2018, Trump said he thinks "the European Union is a foe" of the United States, especially considering "what they do to us in trade."

Karins pushed back on Trump's narrative of economic competition with the EU, arguing that the prosperity of the EU is in the United States' interest, especially as Washington seeks to counter China's unfair economic practices and reform the global multilateral trading system at the World Trade Organization.

"When you combine the EU market with the U.S. market, you have clear dominance in world affairs," Karins argued, which will be of increased importance in the next decades as it is determined "who will set the rules of future trade and future [international] relations."

Rather than a strong partner to tackle global challenges and confront Russia and China with, he added, the United States would essentially be left with a collection of weaker partners who could not offer Washington tangible assistance.