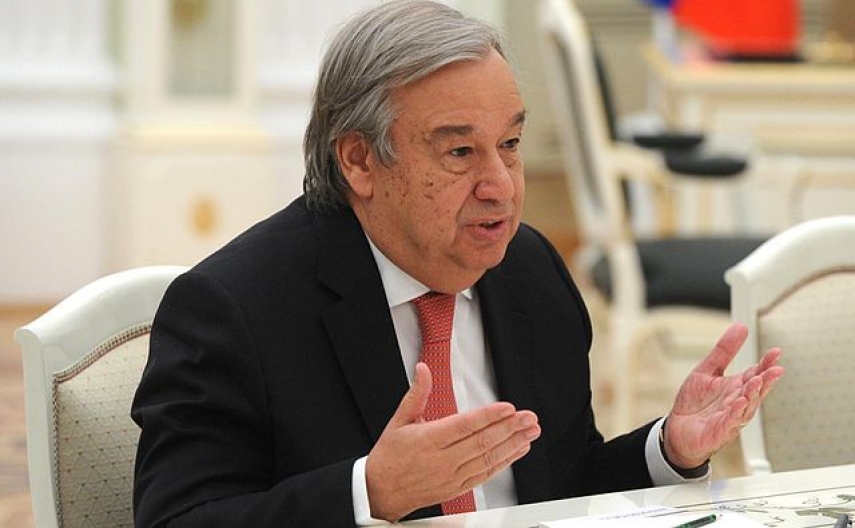 TALLINN - On Monday evening, the UN Security Council held a special meeting on the initiative of Estonia and Norway to respond to the rapidly changing security situation in Afghanistan.

At the beginning of the meeting, Secretary-General of the UN Antonio Guterres presented a message to the Council and the international community on the need to speak with one voice to uphold human rights in Afghanistan in the current critical situation. The participants agreed that all existing options must be used to influence the Taliban -- from sanctions to international aid and regional cooperation, the Estonian Ministry of Foreign Affairs said in a press release.

The members of the Security Council called for an immediate cessation of all hostilities and the establishment of a new government that is united, inclusive and includes an equal participation of women. They expressed deep concern about the number of reported serious violations of international humanitarian law and human rights abuses in communities affected by the ongoing armed conflict across the country.

They also underlined that all parties must respect their obligations under international humanitarian law in all circumstances, including those related to the protection of civilians. The members of the Security Council called on strengthened efforts to provide humanitarian assistance to Afghanistan.

The members of the Security Council reiterated their support to the work of the United Nations Assistance Mission in Afghanistan (UNAMA). They emphasized the importance of the safety and security of UN personnel as well as of diplomatic and consular personnel of UN member states.