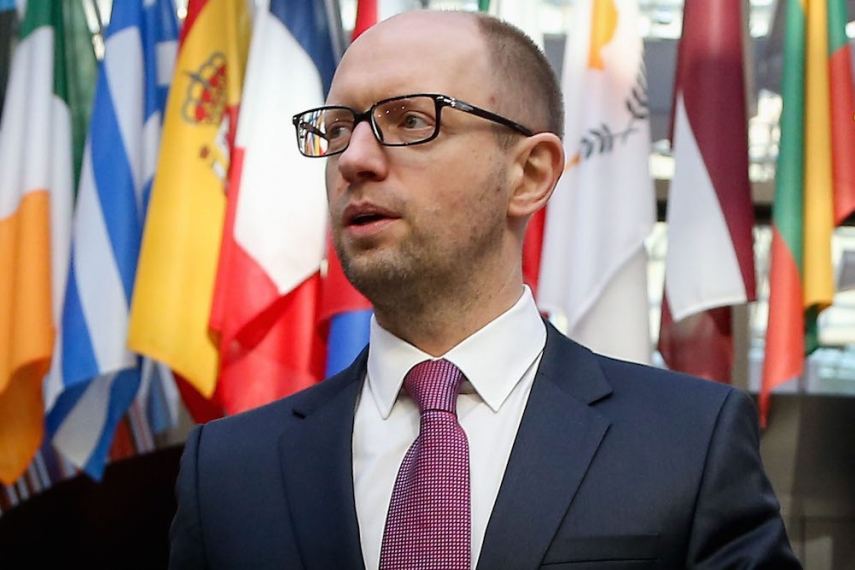 He confirmed meetings were being arranged between the Ukrainian and Latvian ministers responsible for the three sectors.

Yatsenyuk believes Ukraine could use Latvia’s experience to improve the profitability of the companies operating in the given sectors and to fight corruption.

Straujuma prime minister said “very good” bilateral relations had been discussed during the meeting with Yatsenyuk, and the pair also talked about further cooperation in agriculture, forestry and education.

The premiers of the two countries also discussed possibilities to expand operations in Zubr transport corridor by increasing cargo shipping between Northern Europe and the Balc Sea region via Latvia.

"I see vast opportunities for economic cooperation between Latvia and Ukraine in the future,” Straujuma said, adding that Ukraine ranked seventh among Latvia’s key trade partners by volume of trade.

Yatsenyuk confirmed his earlier statements about Ukrainian airlines increasing its number of flights to Latvia.

In late October this year the Latvian and Ukrainian agriculture ministers in Kiev signed a memorandum of understanding regarding increased cooperation in joint agricultural research, exchange of information about EU agricultural matters and bilateral trade in agricultural produce and food.

The document was signed during Latvian President Raimonds Vejonis’ visit to Ukraine.