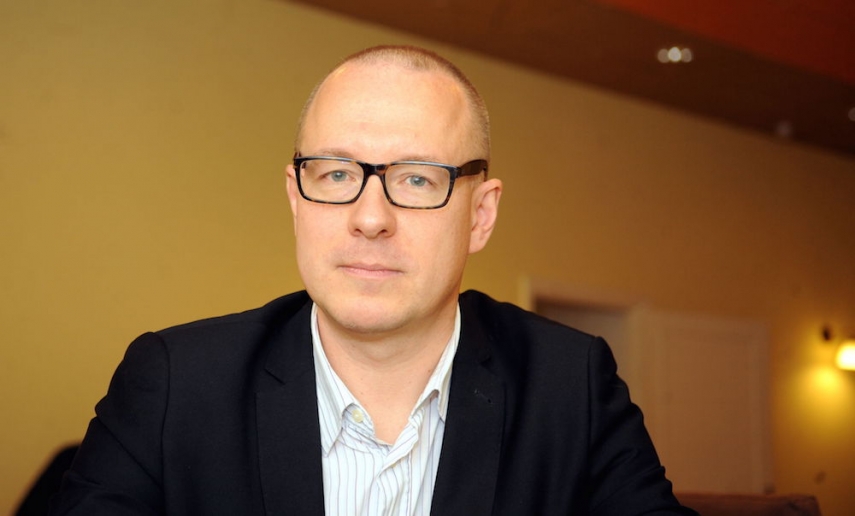 Kabanovs is one of the banned journalists from Ukraine [Image: vesti.lv]

Four Latvian journalists have been blacklisted from traveling to Ukraine.

The journalists include a former MP of Latvia's opposition Harmony party who writes for Latvia's Russian-language daily, Vesti Segodnya, plus three other journalists from the same newspaper.

The latest list of sanctioned persons was released on September 16, 2015, by Ukrainian President Petro Poroshenko's administration.

It is a response to a decision by pro-Russian separatists in the Donetsk and Luhansk regions, to set a date for what Poroshenko described as “illegal elections.”

The former Harmony member and current journalist on the sanctions list is Nikolajs Kabanovs, who has previously been elected to the Latvian parliament on more than one occasion.

Kabanovs has been banned from entering Ukraine because the Ukrainian authorities believe his activities abroad pose actual or possible threats to Ukraine's national interests, security, sovereignty and territorial integrity.

The other banned Latvian journalists from Vesti Segodnya are Vladimirs Bucelnikovs, Eduards Eldarovs and Erika Rugalska.

On September 16, Poroshenko extended Ukraine's sanctions against individuals and legal entities from Russia and several other countries over their stance on the annexation of Crimea and pro-Russian unrest in Ukraine's Donbass region.

According to the decree issued by the Ukrainian president, 388 individuals and 105 legal entities have been added to the sanctions list.