UK dragging us into its own domestic affairs - Latvian MP 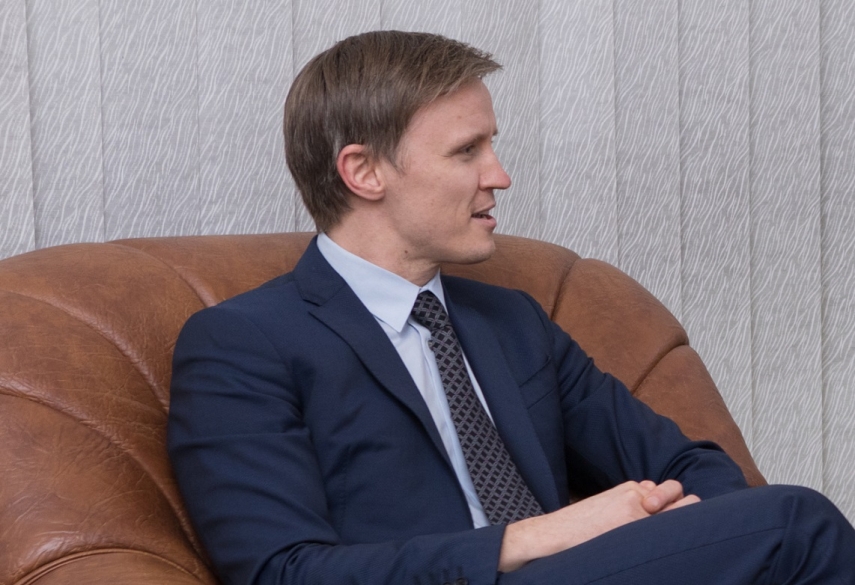 RIGA - The UK parliament with its decisions is dragging us into Britain's own domestic political processes, but Latvia has already stated that it will back another Brexit delay if the UK seeks one, Rihards Kols (National Alliance), chairman of the Saeima Foreign Affairs Committee, told LETA.

The lawmakers indicated that the current situation is quite complex because the European Union has been sent two letters - one which British Prime Minister Johnson has sent to the EU asking for a delay to Brexit, which does not have his signature, and the other, signed by the prime minister, in which he explains why the withdrawal should not be delayed.

Kols said it was difficult for him to comment on this, but added once the UK is asking to delay Brexit, the EU has to assess and grant the request.

"It is the joint agreement of the 27 EU member states that has to be achieved. The UK side has to give the reasons and the EU has to assess them, but I do not see reasons for not granting the request," Kols said.

The UK parliament on Saturday voted to delay the approval of the new Brexit deal negotiated by Johnson, which means that the prime minister had to ask the EU to delay Brexit until January 31.

Johnson sent European Council President Donald Tusk a letter asking to delay the UK's withdrawal from the bloc, but did not sign this letter. He also sent Tusk another letter in which he outlined his objections to the delay, which in Johnson's opinion would be harmful both to the UK and the EU, as well as their relations.