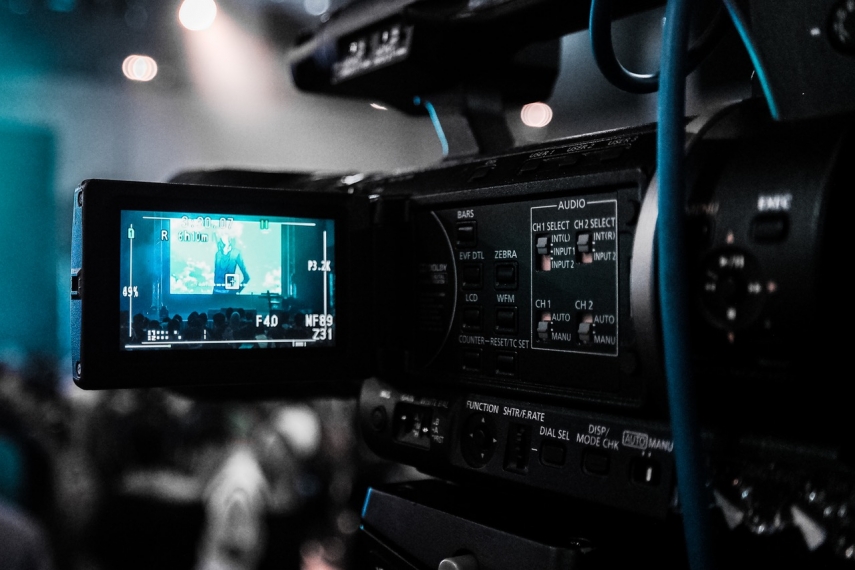 RIGA - Two films shot in Latvia and co-financed by the Latvian state have been included in the Official Selection of the 2017 Cannes Film Festival, the Latvian National Film Center said.

These are A Gentle Creature, a feature film by Sergei Loznitsa, and Out, a full-length feature debut by Slovakian film director Gyorgy Kristof. Both were created with the participation of the team of Film Angels Productions (Latvia) and co-financing of the Latvian state.

A Gentle Creature is based on a short story by Fyodor Dostoyevsky and was filmed in summer 2016 in and around Daugavpils city in south-eastern Latvia. The film was produced by Slot Machine (France) in co-production with several German, Russia, Lithuania Dutch and Ukrainian companies.

Out is included the festival's program called "Un certain regard". The film is about a middle-aged Slovakian man, who goes to Latvia for work. Created in cooperation between Slovakian, Latvian, French, Hungarian and Czech companies, it was mainly shot in Latvia in 2015 with some scenes later filmed in Slovakia and Hungary.

One more movie from the Official Selection of the Cannes festival has a connection with Latvia. Latvian actor Andris Keiss appears in the feature film Loveless by Andrey Zvyagintsev.