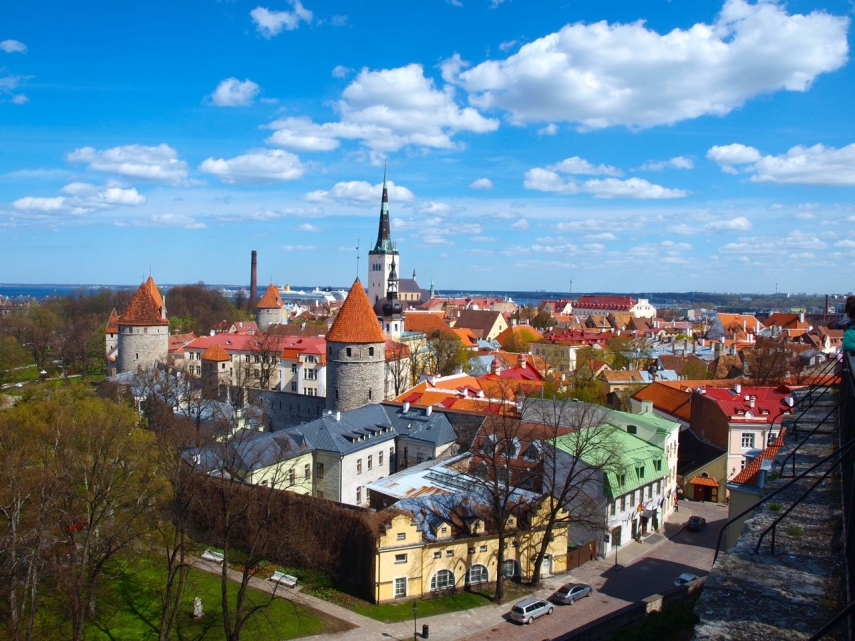 Tallinn, where the two ISIS suspects are on trial [Image: Wiki Commons]

Two Estonian men whose trial on charges of supporting Islamic State began in a Tallinn court on Monday, November 23, pleaded not guilty.

After the summary of charges was read out both Ramil Khalilov, 25, and Roman Manko, 30, both parties said they understood the charges but pleaded not guilty to financing and supporting crimes of terrorism.

Khalilov and Manko were detained by the Internal Security Service (ISS) in April 2015, and are Estonian-born Russian citizens.

According to the charges, the men supported the activity of Ivan Sazanakov, a former resident of Estonia who in 2013 left for Syria to fight with ISIS.

The prosecution said that from 2013 onwards, Khalilov more than once asked acquaintances for money for Sazanakov, knowing that the latter could use it to finance terrorism.

In Syria in October 2013, Khalilov gave Sazanakov at least 500 euros in cash

In 2014, he asked Manko on Sazanakov's behalf to go to Latvia to raise funds to support the "holy war."

According to the statement of charges, Manko was aware of Sazanakov's ISIS membership.

He gave Khalilov 400 euros in cash for forwarding to Sazanakov in the fall of 2013 and another 200 euros later on. In the second half of 2013, he attempted to transfer money to Sazanakov in Syria through Western Union but the transfer was not permitted for reasons independent of his will.

"Considering how dangerous terrorism is, Estonia must practice zero tolerance for supporting and financing it.

“The information collected in pre-trial investigation gives us enough grounds to accuse the men of knowing and deliberate supporting of terrorism," said Laura Vaik, the prosecutor in charge of the case.