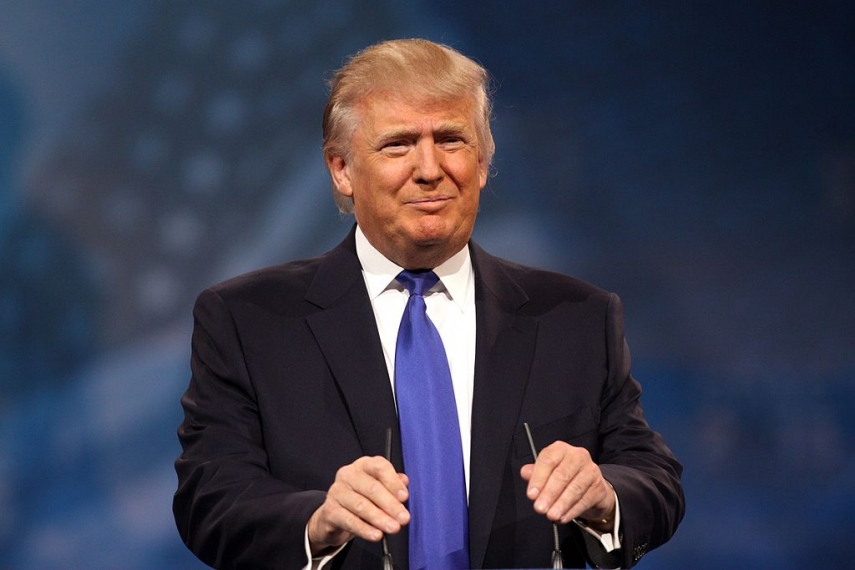 VILNIUS - Two-thirds of Lithuanians have no confidence in US President Donald Trump, an opinion poll showed on Thursday.

Those polled were asked if they trusted the US president and other political leaders to make the right decisions on key political issues.

Some 16.1 percent of respondents said they trusted Trump and 66.6 percent said they distrusted him. Another 17.4 percent had no opinion.

Trump's election as US president raised concerns in Lithuania and other countries over his attitude toward Russia and his unpredictability.

Ramunas Vilpisauskas, director of the Institute of International Relations and Political Science at Vilnius University, says that Lithuanians' distrust in Trump could be mostly due to the media uproar over the law-enforcement investigation into the US president's alleged ties to Russia.

"My hypothesis is that people in Lithuania care much less about the Mexican border issue or the so-called Dreamers, but there are a lot of controversies that are also continuously discussed in the Lithuanian media, that is, the probe into the Russian ties of Trump and those around him," he told reporters while presenting the results of the poll.

According to the professor, the results of this and other polls suggest that Lithuanians often do not associate Trump with Washington's political decisions.

PUTIN AS MUCH DISTRUSTED AS TRUMP

The poll found Putin being as much distrusted by Lithuanians as Trump.

Sixteen percent of those polled said they trusted the Russian president to make the right decisions and 69 percent said they distrusted him. Another 15 percent had no opinion.

"I think the attitude to President Putin is based on Russia's foreign policy of recent years under his leadership and domestic policies regarding the opposition and human rights," Vilpisauskas said.

Thirty-two percent of respondents trusted Juncker and 24 percent did not trust him. As much as 44 percent had no opinion.

The poll was conducted and published in partnership with the Institute of International Relations and Political Science and the Baltic News Service.