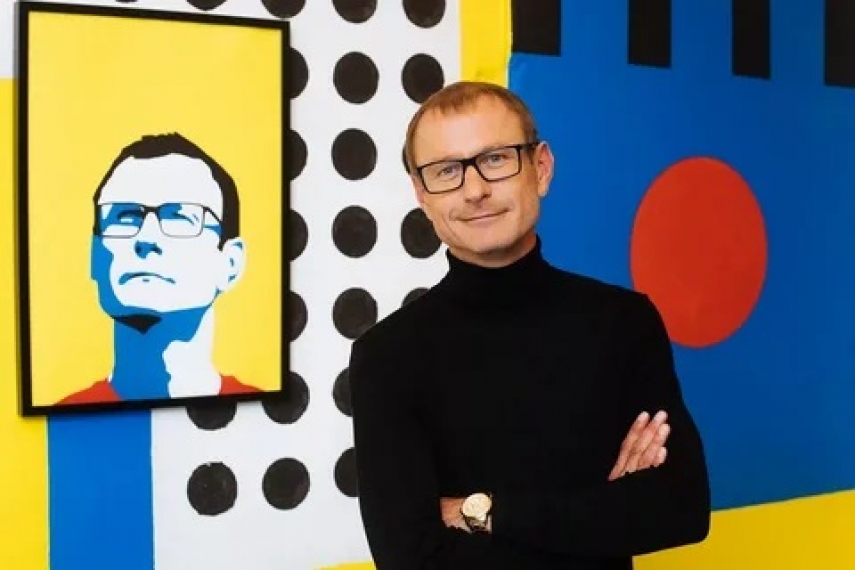 "One of our brightest flames has gone out," VFS Films says in the post, also asking the public to respect Kibilds family's privacy.

Kibilds has been the producer and host of such popular Latvian Television shows as Atslegas (Keys), Adreses (Addresses) and Kulturdeva (A Portion of Culture).

Kibilds was also chairman of the board at the Latvian Architects' Association.