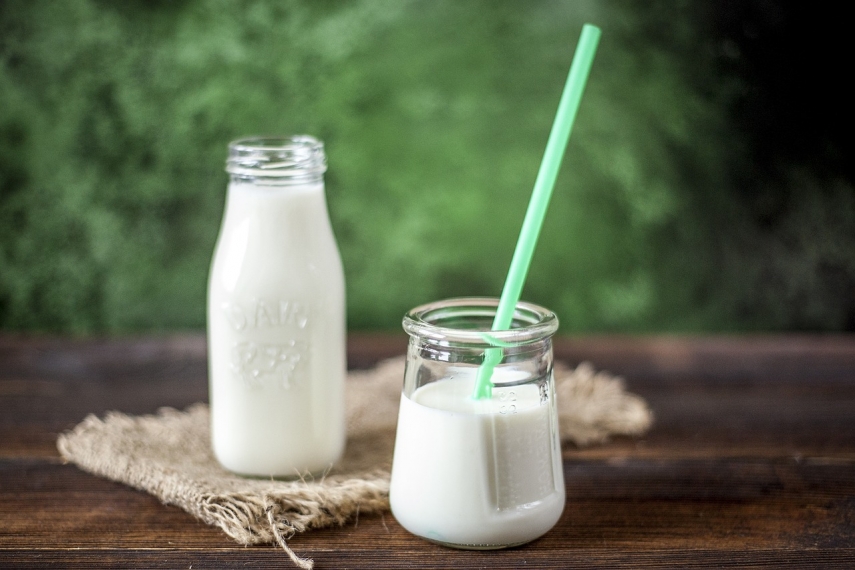 TALLINN - Starting from 2019, Estonian dairy product companies are able to export their goods to Tunisia.

Regina Pihlakas, head of the trade, import and export department at the Estonian Veterinary and Food Board, said that the process of opening the Tunisian market was initiated in the summer of 2018, and in August Tunisia was designated as a priority dairy market.

After that, the process for allowing Estonian dairy products to be exported to Tunisia began.

"Based on Tunisia's import requirements, a certificate template has been drawn up, based on which Estonian dairy product companies can export their goods," Pihlakas was quoted in a press release as saying.

The Veterinary and Food Board divides foreign countries into two groups based on the activities required to enter their markets. The first group covers the states which do not require registration of the exporting state or company. Goods are exported to these states on the basis of a certificate issued by the Estonian Veterinary and Food Board and recognized by the target state.

In addition to Tunisia, in the past two years Estonian dairy products have also entered the Turkish, Peruvian, Ukrainian, Japanese, South African and Mexican markets.