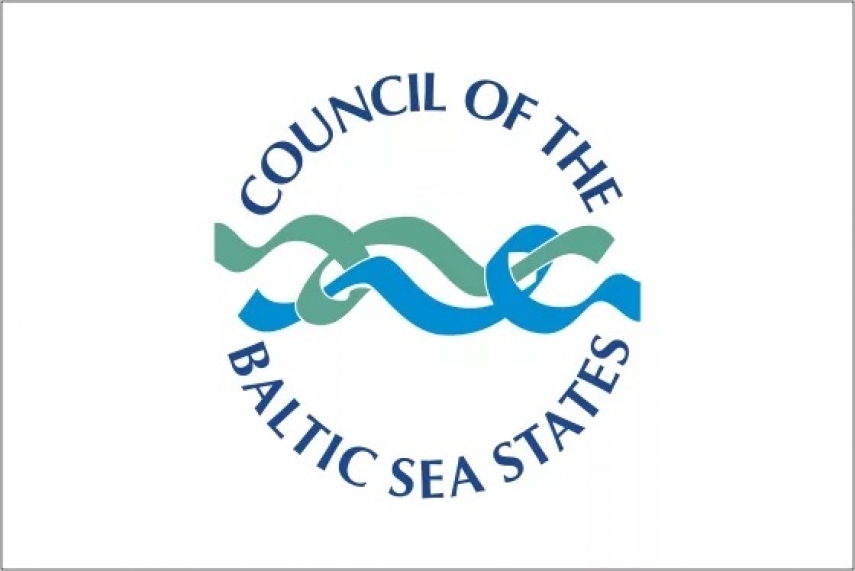 TALLINN - Top prosecutors and experts of the field from nine Baltic Sea states were about to gather in the Estonian capital on Thursday to talk about combating money laundering, cyber and environmental crime, and cross-border cooperation in combating organized crime among the countries on the Baltic Sea.

The meeting will focus on the environment in the broadest sense. The fight against money laundering will be viewed as a factor influencing the economic environment, and ever growing environmental crime in the view of the natural environment. As regards the fight against money laundering, three important aspects will be focused on: cooperation between the private and public sectors, analysis of big data and new technologies used for finding of evidence, and speed and effectiveness of international cooperation.

The prosecutor general of Estonia, Lavly Perling, said that cooperation between the law enforcement institutions of neighboring countries is necessary as the scope and impact of crime goes beyond national borders.

"On the international level it's being increasingly said that even though crime is on a downward trend statistically all over the world, never before has the damage caused to society through crime been as big as it is now. Crime is cutting across national borders, moving increasingly from the physical world to the cyber environment and putting the capability of law enforcement systems to stand up to crimes of the new era increasingly to the test," Perling said.

The chief prosecutor of Estonia said that the conference will pay attention to the region's economic and natural environment simultaneously. Where money laundering is a kind of crime that perhaps is the most topical today, environmental crimes have emerged as a means for earning substantive criminal proceeds, which probably are yet to demonstrate their full topicality.