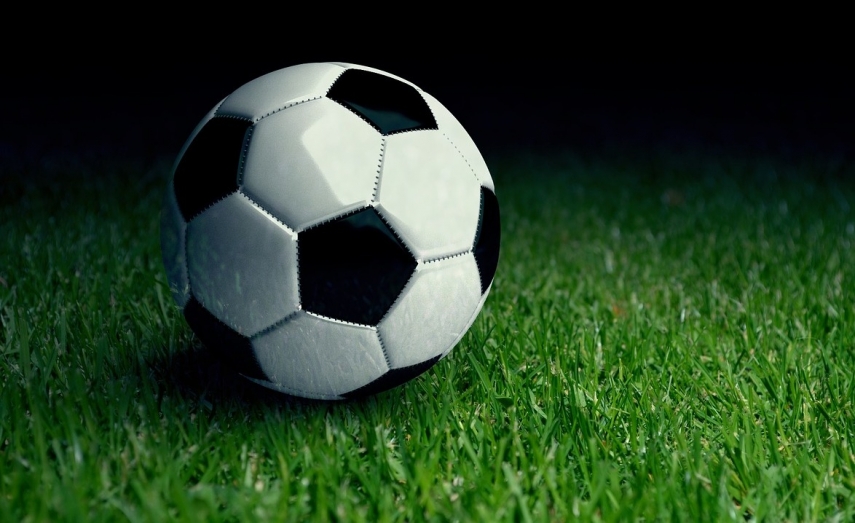 Football is the most popular sport in the world and as such is a high-grossing game where players and coaches get paid huge amounts depending on their popularity and talent.

There are also vast endorsement deals with mega-brands who wish to work with the players as well as promote their image as a brand. This results in incredible sums of money being paid to these superstars on a regular basis.

With that in mind, we thought to provide details of the highest-paid players in the world in 2022. Overlyzer provides data from the top sports betting sites and this article was also put together using their amazing matrics.

The seven-time Ballon d’Or winner is unsurprisingly the highest-paid player in football as he stunned the world last summer with his shock exit from Barcelona due to many financial complications ranging from the club’s dire financial situation and La Liga’s wage restrictions.

The 34-year-old made a stunning move to PSG where he is now the best-paid footballer in the world. Messi is reportedly on a whopping £960,000 per week and it will take a mammoth outlay for the world’s first £1million-a-week player.

Messi’s teammate and great friend comes second with his mega £606,000 per week salary after the Brazilian superstar signed a contract extension in 2021.

Neymar is arguably the most marketable football player in the world and with three years to run on his new deal, the 29-year-old could yet be in line for another sensational salary raise in the near future.

Although it might take a stunning move away from Europe or another extension with the French giants, Neymar is set to remain high on this list for years to come.

The attacking midfielder has been on the books of Shanghai Port since he left Chelsea in 2017 where he is earning a whopping £540,000 per week in the Chinese Super League.

Having admitted the shock move to Asia was motivated by the need to secure the financial future of he and his family, Oscar is close to making a move to Barcelona this winter which should see him drop from the top 10.

The 30-year-old Brazilian, though, has more than stood his ground in the list of highest-paid players for the last few years.

The Welshman is the most decorated British football player ever and that distinction resonates in his massive wages since he signed a record-breaking transfer with Real Madrid in 2013.

Bale signed a new contract in 2016 that took his salary to £528,000 per week and the four-time Champions League winner’s deal is set to expire in the summer.

The 32-year-old is reportedly considering the possibility of retiring depending on what happens with his national team regarding World Cup qualification and it is safe to say he doesn’t have to work for the rest of his life having been on eye-watering wages for the last nine years.

The five-time Ballon d’Or winner is the highest-paid player in the Premier League as he earns a mouth-watering £480 000 per week at Manchester United after returning last summer.

The 36-year-old’s allocation made the club wage bill rise by 23 per cent which signifies his place in the game as a football superstar and global brand.

Ronaldo is perhaps the most marketable over-30-year-old player in world football and he could retain his place in the top ten list till he finally hangs up his boots.

The 23-year-old is football’s next superstar and his wages reflect that of a young man who cannot quite know what to do with such a huge outlay.

Mbappe is on a salary of over £410,000 per week at Paris Saint-Germain and that is set to rise whether he signs an extension at the French capital or makes an expected move to Real Madrid on a free in the summer.

Hence, the World Cup winner will surely rise in the top five highest-paid players’ list and he might be the one to break that £1 million barrier in the coming years.

The Belgian is arguably the best player in the Premier League and his latest contract reflects that standing at £350,000 per week.

De Bruyne is the ace of the pack in Pep Guardiola’s incredible Manchester City team and is duly the second highest-paid player in the Premier League after his latest contract signed in 2021.

Over two years after joining his dream club, the Belgian is yet to sparkle consistently for Real Madrid due to a number of significant injuries. Yet, Hazard is recipient of a mammoth £381,000 per week having signed a 5-year deal in 2019.

Much has been made of the 31-year-old’s high wages but Hazard was one of the world’s best in his position only a few years ago and duly deserves his place in the top ten earners in world football.

Should he get over his injury hell and regain fitness for a prolonged period of time, there is no doubt Hazard will begin to repay his worth to the Madrid faithful.

The Brazilian turned out to be an expensive flop at Barcelona since he signed from Liverpool for a record fee. Coutinho is on a £380,000 per week contract which expires in 2023 but he might be about to end his disappointing spell via a loan stint at Aston Villa.

The 29-year-old joined Steven Gerrard’s side in January where they are thought to be paying close to £125,000 of his weekly wages. Should he successfully complete a permanent move for ₤40million in the summer then Coutinho would significantly drop down this list.

The Spaniard is one of the best goalkeepers in the world which is reflected in his £375,000 per week salary at Manchester United. De Gea has made over 400 appearances for the Red Devils in his 11 years at the club winning seven honours.

The 31-year-old has been a shining light during their underperforming years in recent times with four Sir Matt Busby Player of The Year awards. The inspirational goalkeeper has eighteen months left on his big contract and there will be no surprise if his significant wages are renewed or bettered in the near future.