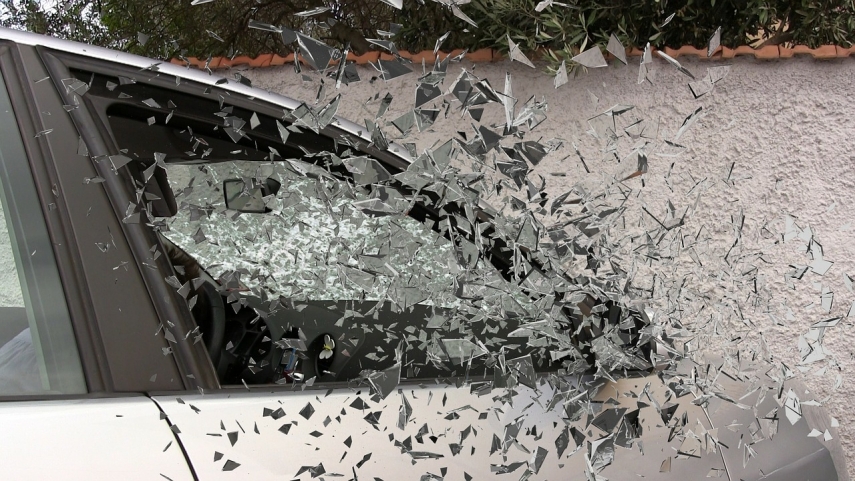 TALLINN – A traffic accident took place on Saturday evening in Glomfjord in northern Norway in which a passenger car carrying three Estonians drove against a crash barrier in order to avoid a collision and was thrown into the sea, the Estonian daily Postimees reported by citing a local Norwegian daily Avisa Nordland.

According to Norwegian police, the car ended up in the sea because it was trying to avoid colliding with a caravan. The police said that based on the emergency call, the car landed on land and not in sea sea. However, the car was later floating in the sea, roof down.

The accident took place on Saturday afternoon on County Road 17 connecting Glomfjord with Neverdal. All men were able to get out of the vehicle by themselves and medics inspected them at the scene, Andoyposten cited an announcement of the Norsk Telegrambyra news agency. The police said that none of the men sustained life-threatening injuries.

"The car, which landed in the sea, slightly unexpectedly met a caravan on the road," Ivar Bo Nilsson, head of rescue at the Nordland police station, told Avisa Nordland. "It seems that the road was too narrow, which in turn led to the passenger car driving into the crash barrier and landing in water."

A rescue helicopter took all three men to the hospital in Nordland after being inspected. The road remained closed to traffic until Saturday evening until the vehicle was brought out of the water.