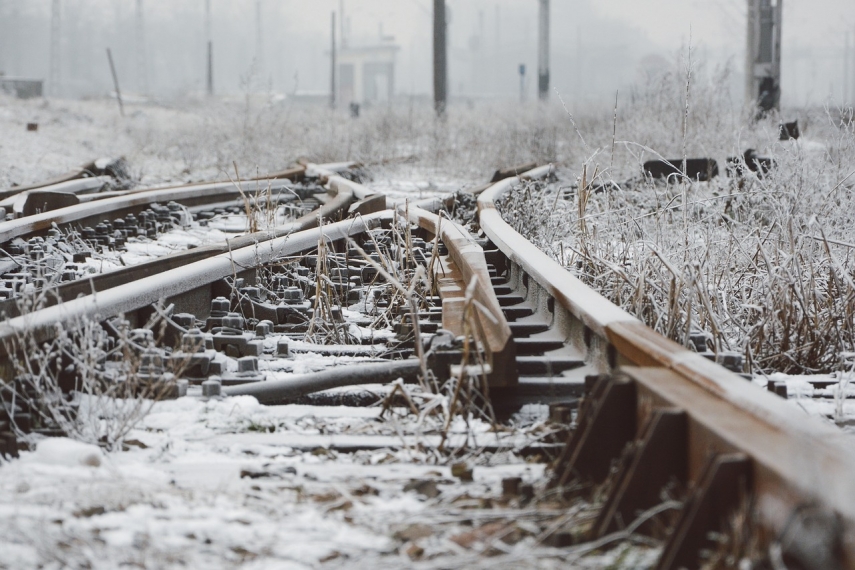 Deividas Matulionis, foreign policy adviser to Lithuanian Prime Minister Saulius Skvernelis, told BNS that the three Baltic heads of government were not scheduled to meet on this matter in the near future.

"Our prime minister is definitely not planning to meet. They are holding a three-way meeting on March 8-9. We are holding the presidency of the Baltic Council of Ministers and will invite them to Vilnius," Matulionis said.

"We don't intend to raise this issue, because we think that this is a matter for the companies, rather than a political one," he added.

Estonian Prime Minister Juri Ratas also said on Monday that he was not planning to discuss the RB Rail CEO matter with his Latvian and Lithuanian counterparts until March.

The Estonian and Lithuanian shareholders of the join venture overseeing the implementation of the European standard-gauge railway project Rail Baltica last Thursday expressed no-confidence in Rubesa and Latvia sustained.

RB Rail's supervisory board, which will have a final say on whether or not Rubesa stays in her post, did not discuss this issue during its meeting on the same day.