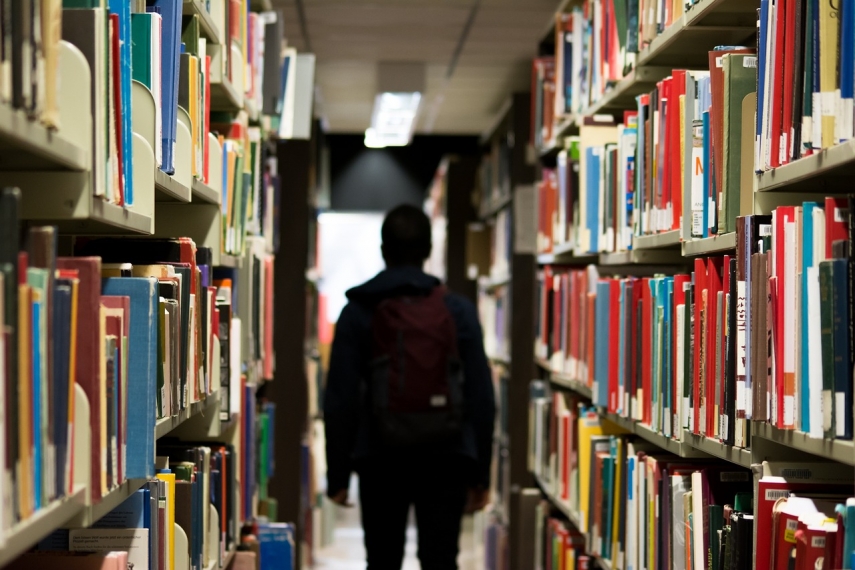 RIGA - There is still a risk of persons with radical leanings entering Latvia in guise of students, the State Security Service (VDD) said in its annual report, adding that in this way such persons also obtain the opportunity to freely move around Schengen countries.

Checking such persons thoroughly is therefore essential for the security of Latvia and Europe at large, according to the security service’s report.

Within its competence, the State Security Service participates in immigration control, checking foreign nationals arriving from countries with increased presence of terrorist groups or other terrorism-related risks. Last year, the number of visa applications from such countries slightly declined, while the number of requests for residence permits increased.

As a result of these checks, the State Security Service advised rejecting 548 visa applications, in ten cases reducing the maximum time of stay and in 40 cases issuing visas on specific terms. The State Security Service recommended rejecting residence permits in 78 cases and advised issuing residence permits with additional commentaries in 108 cases.

Most of the foreigners checked by the State Security Service were tourists, students, guest workers and business managers.

Last year, the State Security Service also carried out 153 checks of asylum seekers, 53 of which came from countries with an increased presence of terrorist groups. The State Security Service advised declining asylum to ten persons. In one case it was established that an asylum seeker from Chechnya might be linked to criminal or terrorist groups. That person was put on the list of persons banned from entering Latvia and the Schengen Area.