The Story of one painting: tennis player 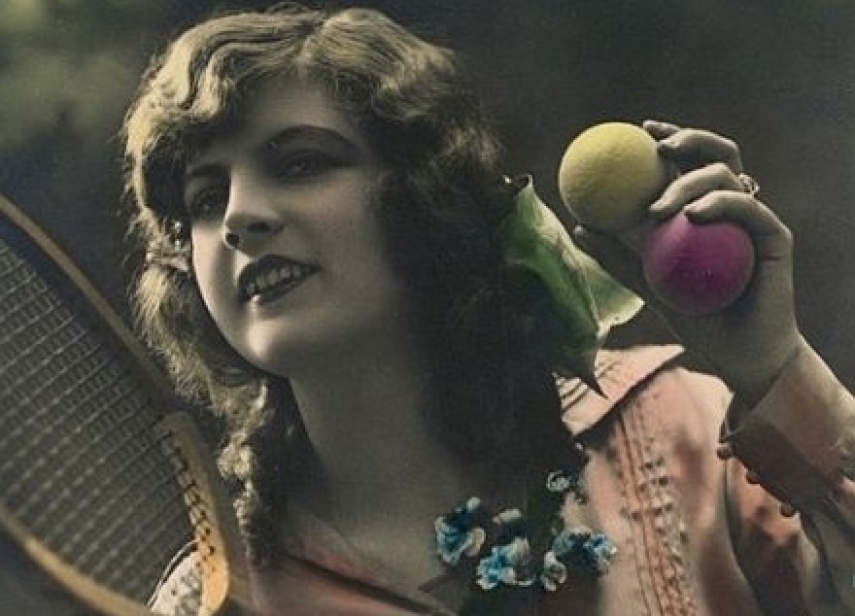 RIGA - From 5 March to 17 August 2019, the Romans Suta and Aleksandra Beļcova Museum in Riga (Elizabetes iela 57a, Apt. 26) will be proud to present a second exhibition from the cycle The Story of One Painting, offering viewers a look at the history of Aleksandra Beļcova’s painting Tennis Player.

This exhibition is a continuation of a previous project from the cycle started in 2015, when the museum talked about another masterpiece by Aleksandra Beļcova (Александра Бельцова, 1892–1981), the painting Black and White (1925). Tennis Player (1927) is of equal importance in artist’s legacy, as shown by the fact that both works are part of the permanent display of the
Latvian National Museum of Art. The Tennis Player has its own history, too, which, to some extent, is similar to the story of White and Black creation.

In the early 20th century, and particularly during the 1920s, tennis was an elite, but common sport in which several women distinguished themselves. Such women appeared in the artworks of the day as athletes or ladies who just posed in tennis costumes with the relevant accessories, because the image was associated with a young and modern woman. The fashionable nature of tennis, as was the case with politics and culture, was related to World War I and the changes that it brought
to public life – women had greater rights and opportunities to work in various areas, including professional sports.

It must also be noted that the early 20th century was a time when women began to appear as major figures on the stage of art, which had previously been dominated by men. Tamara de Lempicka (1898–1980), Nataliya Goncharova (Наталья Гончарова, 1881–1962), Marie Laurencin (1883–1956), Sonia Delaunay (1885–1979), Olga Rozanova (Ольга Розанова, 1886–1918), Lyubov Popova (Любовь Попова, 1889–1924) and other women became stars of the international art world – something that had been very uncommon in the past. In this case, Tennis Player can be seen as an icon in that the female athlete was depicted by a female artist.

It is not clear who was the model for the painting by Aleksandra Beļcova. Perhaps it was the legendary French tennis player Suzanne Lenglen (1899–1938), who was the first female tennis star and the first female athlete at the international level. Another possibility is that the lady in the portrait is the same one who appears in Black and White – the artist’s friend Biruta Ozoliņa
(1905–1982).

The exhibition offers various versions of the identity of the prototype for the Tennis Player, also providing a closer look at the art of Aleksandra Beļcova, certain elements of feminism, and the history of tennis during that period of time. The exposition is supplemented with documentary materials (photographs and postcards), as well as a tennis racquet and a tennis player’s dress
from the 1920s from the collection of fashion historian Alexandre Vassiliev (Александр Васильев).