The Most Incredible Sci-fi Slots of All Time 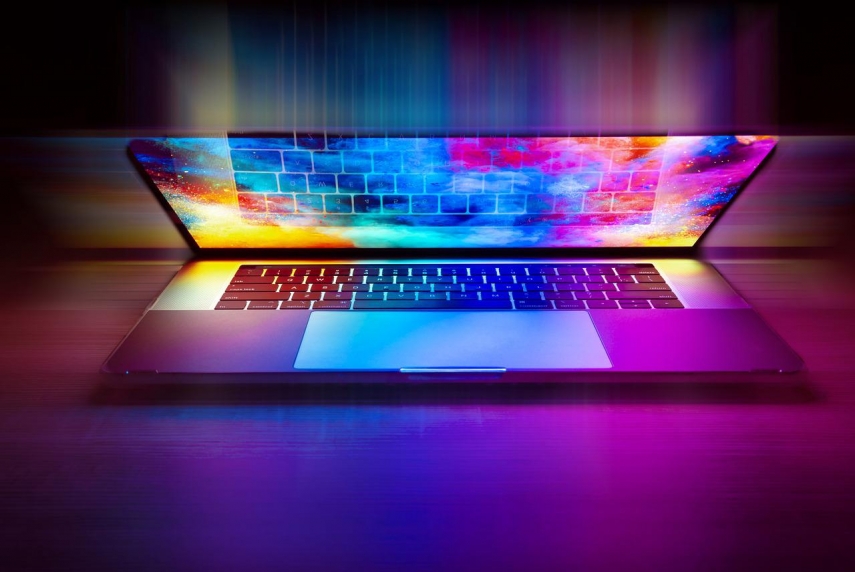 We are sure all have watched Godzilla, Terminator 2, Back to Future, Cowboys & Aliens or Star Trek. Guess what they have in common! They are all movies packed with mystery and themed around the sci-fi. They got so popular among the audience that they spilt into other sectors, including video games, restaurants and costume-making.

When the big corporations realised their value, they started hiring local video game developers to create sci-fi-themed slot machines. GG.Bet is a fabulous example of a casino that nurtures the love for that particular genre. It features Canadian slot machines that pique the interest of sci-fi enthusiasts. Many people even believe that the gambling tendencies among Canadian players were initially influenced by such larger-than-life games.

Now that you have a fair bit of knowledge of how things started, won’t you love to check out the sci-fi slots that gamers shall never grow weary of playing? The next section is all about the timeless ones, which embrace stories of the future, distant worlds and the time-space continuum.

Based on popular science fiction, such slots are akin to sci-fi movies – thrilling, scary and mysterious. It’s hard to tell where the slot would stop spinning. Already impressed? Wait till you meet the best titles under this genre. We are certain that your fandom would touch the pinnacle after you play a couple of rounds and immerse yourself into their gambling sessions.

So the first one making to our list of sci-fi slots is Mad Scientist. It’s a masterpiece of the provider – BetSoft. It runs on 5-reels and offers 25 ways to win. The opening features are more or less standard. Whether you are an average gambler or experienced, you will enjoy the Mad Scientist slot machine the most when you have well-playing combos on your reels.

A few more elements making it more intriguing are its exquisite design, low stakes of C$0.05 per spin and the bonus round, which small test tube symbols trigger. You can even enjoy a wild icon on landing a Tesla coil.

NetEnt has demonstrated to all gamblers once again that all its slots have absorbing themes with the launch of Big Bang. This one revolves around cosmology, and the game symbols depict so. For instance, a red star or a supernova sun represents the Wild, whereas planets symbolise the other icons.

However, there are no bonus-triggering free spins. A more rewarding and better element has replaced them. It is the multiplier meter, which displays the numeral that would boost the win amount.

3. Star Trek: Against All Odds

It’s hard to go past Star Trek, a sci-fi movie that enjoys the highest ratings. Not only did it amass $385M through sales, but it inspired generations to explore the cosmos. The slot development sector allegedly gained confidence from its remarkable success and finally launched a similar themed online slot.

Guess who is behind the fabulous discovery. It’s none other than IGT that offers 720 ways to win for players through it. Set on 5-reels, the game features a theme-specific wild icon of Star Trek that is well-capable of substituting wilds for a great winning combination. There is also a scatter represented by a red matter to trigger bonus rounds. It takes only $0.01 to bet and win the game.

The game development courtesy goes to the super talented provider – IGT, for introducing players to an intense slot machine. Operating from 5 reels and providing gamers with 40 ways to win, this slot has maintained the standard yet charmed the movie buffs with a Transformers-themed game. Sightings of superheroes – Bumblebee, Megatron and Optimus Prime are quite common. The familiar soundtracks feel exhilarating and so do the scatter and bonus symbols. Give it a shot if you have not yet tried your luck in this casino game.

IGT – a reputed provider of online slot machines, is the mastermind behind Transformers: Ultimate Payback. If you ever watch the film Artificial Intelligence, you will find a close resemblance to it. Novice players are most welcome, but we recommend all play for free a few times before involving money. The provider has done justice to the theme by setting up the sci-fi characters of Optimus Prime and Megatron as scatter symbols. The maximum you can take back home is 250,000 credits.

Treat Yourself to the Best Sci-Fi Slot Games!

Lots of sci-fi-themed slots shall come and go, but the aforementioned ones shall forever enjoy a special place in the hearts of gaming enthusiasts. They are both challenging, spellbinding and rewarding – a deadly combination that is hard to resist for players. Go on and try each of them for free and with real money later. Visit your preferred online casino and start betting!