Basketball is the most popular sport in Lithuania and Latvia's second most popular sport. Indeed, it is more than a sport for many Lithuanians and Latvians because it is ingrained into their lives. They live and breathe the game, and many youngsters dream of one day playing in the National Basketball Association (NBA) in the United States of America.

While it is possible to forge a lucrative career as a professional basketball player, anyone who makes it in the NBA can earn unfathomable riches and become legends of the game they love. Take Latvia's Kristaps Porzingis as an example. In July 2019, Porzingis put pen to paper on a five-year contract with the Dallas Mavericks worth $158 million (€155.4 million). Since 1946, 15 Lithuanian and seven Latvians have graced the NBA with their presence. Four Baltic players play in basketball's biggest league, including the Porzingis mentioned above.

Porzingis began playing basketball at six and signed his first professional contract at age 17. The Latvian headed to Spain, where his performances grabbed the attention of NBA franchises such as the Los Angeles Lakers, a team that is consistently among the favorites for glory with the best NBA online betting sites. As it turned out, Porzingis entered the 2015 NBA Draft, where the New York Knicks selected him as the fourth overall pick.

Now standing at a colossal 7ft 3in tall, Porzingis started every game for the Knicks during his rookie season in 2015-16. He continued his development and was a key component for the New York team until he tore his left ACL, which ruled him out of the remainder of the 2017-18 season. Prozingis did not play a single game the following season before the Dallas Mavericks tied him to a $158 million five-year contract. His two-and-a-half seasons with the Mavericks were blighted by injury, and they traded him to the Washington Wizards.

Domantas Sabonis is a 26-year-old Lithuanian/American who, like Porzingis, started his professional basketball career in Spain. Sabonis is the son of Arvydas Sabonis, a member of the Basketball Hall of Fame.

The Orlando Magic drafted Sabonis as the 11th overall pick in 2016 but traded him to Oklahoma City Thunder on draft night. Orlando missed out on a superstar because Sabonis has since become a two-time NBA All-Star.

After starting 66 games for Oklahoma City Thunder, Sabonis was traded to the Indiana Pacers, and it is here where his game came on in leaps and bounds. He initially struggled for game time but was one of the first names on the teamsheet from the 2019-20 season. The Pacers rewarded Sabonis with a four-year $74.9 million deal. Sabonis was involved in a trade with several other players midway through the 2021-22 season, which sees him now play for the Sacramento Kings.

David Bertans of Latvia and Jonas Valanciunas of Lithuania are the other Baltic stars currently plying their trade in the NBA.

Bertans made a name for himself in Europe, having played for ASK Kadeti, ASK Riga, and BK Barons in his native Latvia. The Indiana Pacers selected Bertans as the 42nd overall pick in 2011 but immediately traded his rights to San Antonio Spurs. Bertans continued developing in Europe, playing for Union Olimpija in Slovenia, Serbian club Partizan Belgrade, and finally Laboral Kutxa Baskonia in Spain before making his long-awaited San Antonio Spurs debut in the opening game of the 2016-17 season.

Most of Bertans' playing time has come from the bench, even after signing for the Washington Wizards in 2019 and then the Dallas Mavericks during the 2021-22 season.

Valanciunas burst onto the Lithuanian basketball scene in 2008, and the NBA did not take long to notice the center's skills. The Toronto Raptors selected Valanciuans as the fifth overall pick in 2011 and put him straight into their starting lineup. He signed a four-year $64 million contract extension with the Raptors in 2015 before joining the Memphis Grizzlies in February 2019, signing a three-year $45 million deal. The Lithuanian national team star joined the New Orleans Pelicans in August 2021, where he is in the middle of a two-year $30 million contract.

What tools and methods to use to quickly and cheaply promote a page on Instagram in 2022? 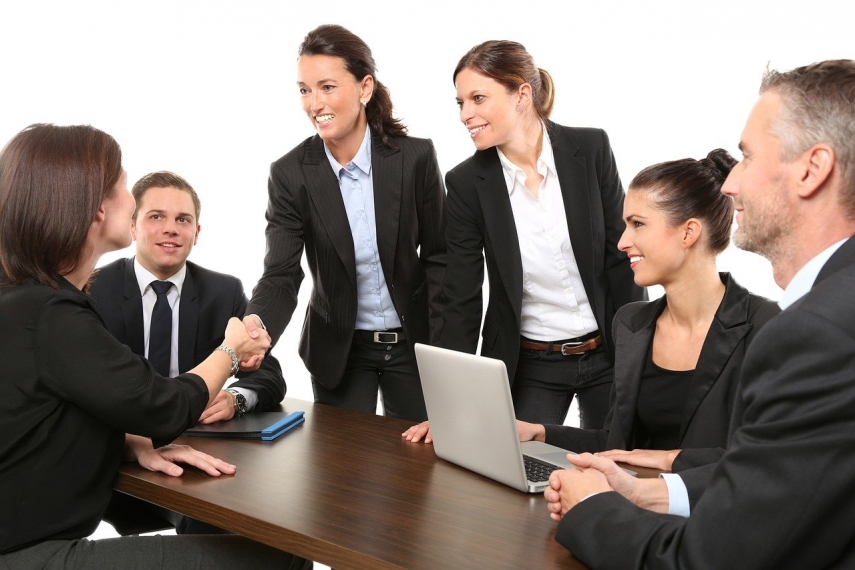 Solving the Unsolvable Problems: How to Start a Resume Writing Service? 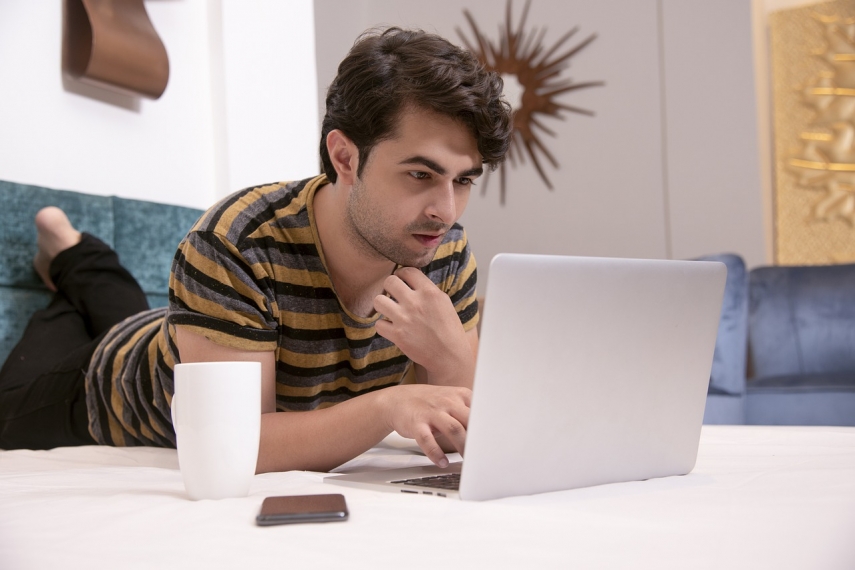 How To Benefit From Bonuses At Online Casinos