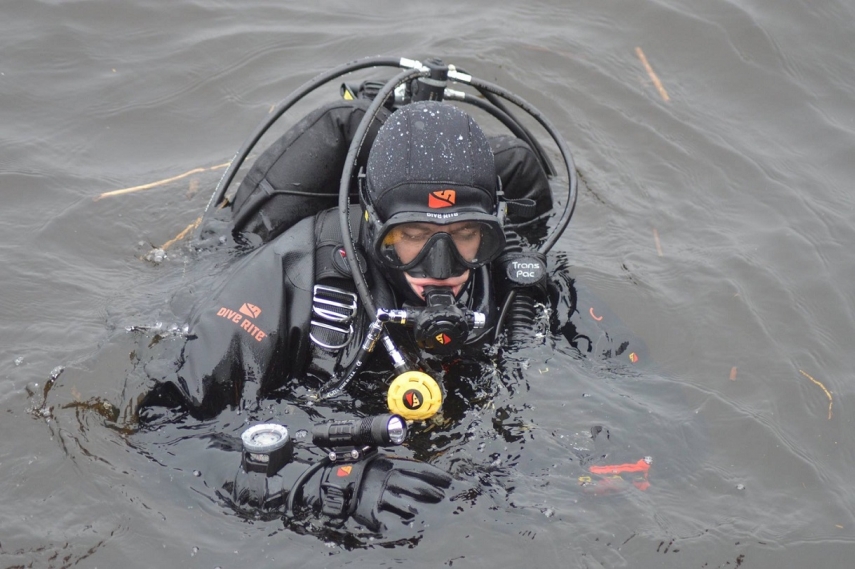 The Estonian maritime security company ESC Global Security has won a Polish tender worth 4 million euros for clearance of approximately 100 hectares of the sea bottom on the route between ports of Świnoujście and Szczecin from mines.

According to CEO of ESC Global Security Jaanus Rahumägi, this mine clearance project is the biggest one of its kind that has ever been executed as one operation by a private company or a public sector organisation of Estonia. During the ten-month period of performance of the works under the project, divers of ESC will check and clean from mines an almost five-kilometre-long section of the Świnoujście-Szczecin fairway. “Most of the mines that have been found and are still being encountered today originate from World War II, and their number is still quite large. In the 100-hectare area that we will be checking, approximately 9000 ferromagnetic contacts have been identified. We will have to inspect each of them one by one, in order to establish whether we are dealing with a mine, following which we will lift them from the bottom and place them in a storage facility”, explained Rahumägi.

A large-scale modernisation project is currently underway in the Świnoujście-Szczecin fairway, during which dredging and expansion works will be performed on the 62-kilometre-long sea route. The task of ESC’s divers is to remove mines from a section of approximately 5 kilometres of the sea route, i.e. from the bottom of the fairway.

As a maritime security company, ESC Global Security mainly specialises in provision of physical security of vessels. However, every year the company also carried out small-scale missions for search of underwater unexploded ordnance (UXO) in different parts of the world, having worked on some of the world’s biggest dredging vessels in Indonesia, India and South Africa. “The fact that the international dredging companies operating in the fairway had a good previous experience working with ESC within the framework of UXO operations and missions for armed protection of vessels in danger zones, was one of the major factors that allowed us to win the Polish tender”, noted Rahumägi.