The challenge of Russia's decline 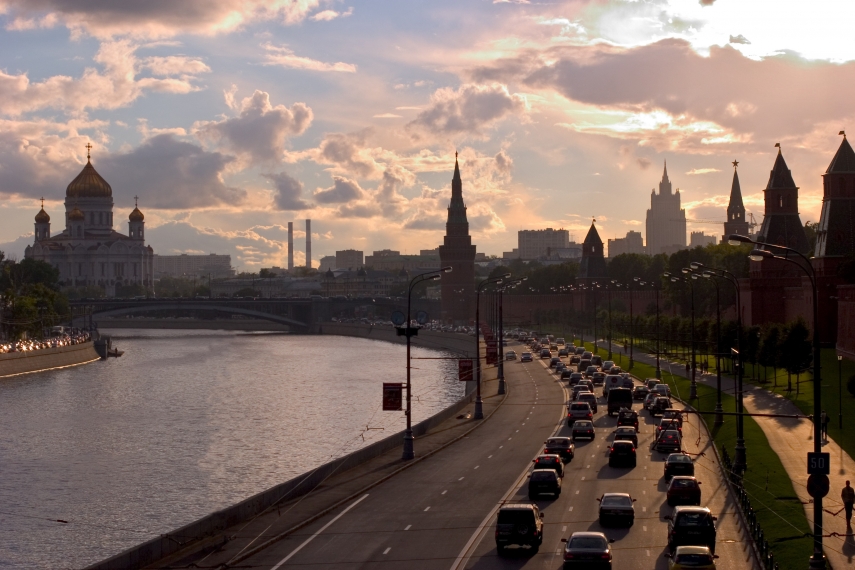 As Europe debates whether to maintain its sanctions regime against Russia, the Kremlin’s policy of aggression toward Ukraine continues unabated. Russia is in long-term decline, but it still poses a very real threat to the international order in Europe and beyond. Indeed, Russia’s decline may make it even more dangerous.

Make no mistake: what is happening in Ukraine is Russian aggression. President Vladimir Putin’s pretense that Russian troops were not participating in the fighting was all but shattered recently, when a Russian fighter in Donetsk confirmed to the BBC Russian service that they are playing a decisive role in rebel advances. Russian officers, he reported, directly command large military operations in eastern Ukraine, including the siege and capture of the important transport center of Debaltseve in February.

But the threat posed by Russia extends far beyond Ukraine. After all, Russia is the one country with enough missiles and nuclear warheads to destroy the US. As its economic and geopolitical influence has waned, so has its willingness to consider renouncing its nuclear status. Indeed, not only has it revived the Cold War-era tactic of sending military aircraft unannounced into airspace over the Baltic countries and the North Sea; it has also made veiled nuclear threats against countries like Denmark.

Weapons are not Russia’s only strength. The country also benefits from its enormous size, vast natural resources, and educated population, including a multitude of skilled scientists and engineers.

But Russia faces serious challenges. It remains a “one-crop economy,” with energy accounting for two-thirds of its exports. And its population is shrinking – not least because the average man in Russia dies at age 65, a full decade earlier than in other developed countries.

Though liberalizing reforms could cure Russia’s ailments, such an agenda is unlikely to be embraced in a corruption-plagued country with an emphatically illiberal leadership. Putin, after all, has sought to promote a neo-Slavophile identity defined above all by suspicion of Western cultural and intellectual influence.

Instead of developing a strategy for Russia’s long-term recovery, Putin has adopted a reactive and opportunistic approach – one that can sometimes succeed, but only in the short term – to cope with domestic insecurity, perceived external threats, and the weakness of neighbors. He has waged unconventional war in the West, while pursuing closer ties with the East, raising the likelihood that Russia will end up acting as China’s junior partner, without access to the Western capital, technology, and contacts that it needs to reverse its decline.

But Russia’s problem is not just Putin. Though Putin has cultivated nationalism in Russia – according to Harvard University’s Timothy Colton, at a recent meeting of the Valdai Discussion Club, Putin called himself the country’s “biggest nationalist” – he found fertile ground to plow. Given that other high-level figures – for example, Dmitry Rogozin, who last October endorsed a book calling for the return of Alaska – are also highly nationalistic, a successor to Putin would probably not be liberal. The recent assassination of former Deputy Prime Minister and opposition leader Boris Nemtsov reinforces this assumption.

So Russia seems doomed to continue its decline – an outcome that should be no cause for celebration in the West. States in decline – think of the Austro-Hungarian Empire in 1914 – tend to become less risk-averse and thus much more dangerous. In any case, a thriving Russia has more to offer the international community in the long run.

In the meantime, the US and Europe face a policy dilemma. On one hand, it is important to resist Putin’s challenge to the fundamental principle that states should not use force to violate one another’s territorial integrity. Though sanctions are unlikely to change Crimea’s status or lead to withdrawal of Russian soldiers from Ukraine, they have upheld that principle, by showing that it cannot be violated with impunity.

On the other hand, it is important not to isolate Russia completely, given shared interests with the US and Europe relating to nuclear security and non-proliferation, terrorism, space, the Arctic, and Iran and Afghanistan. No one will benefit from a new Cold War.

Reconciling these objectives will not be easy, especially given Ukraine’s continuing crisis. At February’s Munich Security Conference, many US senators advocated arming Ukraine – an approach that could exacerbate the situation, given Putin’s conventional military dominance there. With German leaders, including Chancellor Angela Merkel, opposed to this approach, pursuing it would also split the West, strengthening Putin’s hand further.

Others at the conference argued that the West should change the game by expelling Russia from SWIFT, the international framework for clearing bank payments. But critics point out that this would damage SWIFT and the West, whose banks would lose the hundreds of billions of dollars that Russia currently owes them. For their part, the Russians have warned informally that this would be “the real nuclear option.”

Designing and implementing a strategy that constrains Putin’s revisionist behavior, while ensuring Russia’s long-term international engagement, is one of the most important challenges facing the US and its allies today. For now, the policy consensus seems to be to maintain sanctions, help bolster Ukraine’s economy, and continue to strengthen NATO (an outcome that Putin undoubtedly did not intend). Beyond that, what happens is largely up to Putin.

Joseph S. Nye, Jr. is a professor at Harvard University, Chairman of the World Economic Forum’s Global Agenda Council on the Future of Government, and the author of Is the American Century Over?