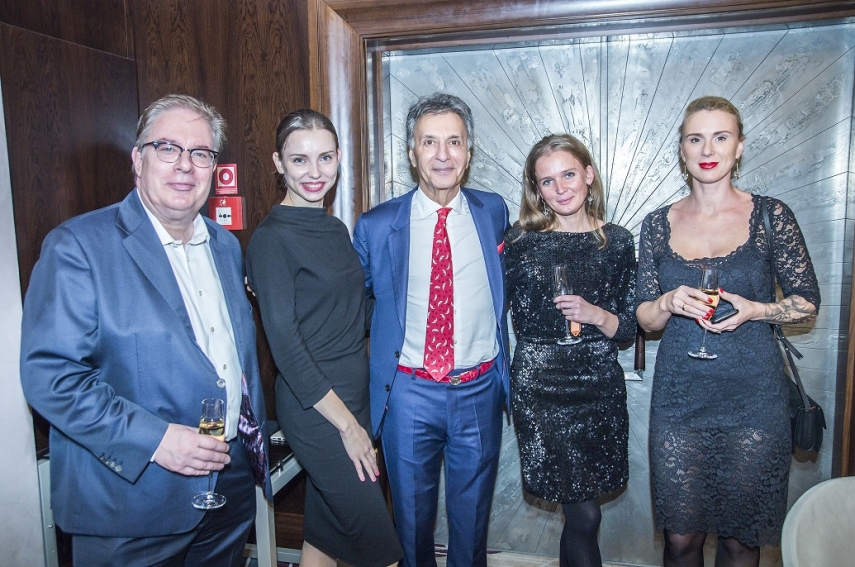 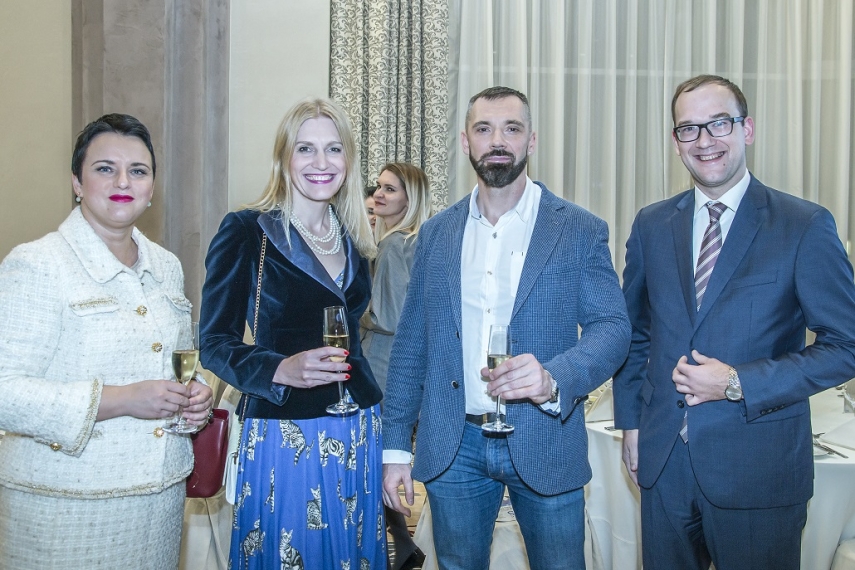 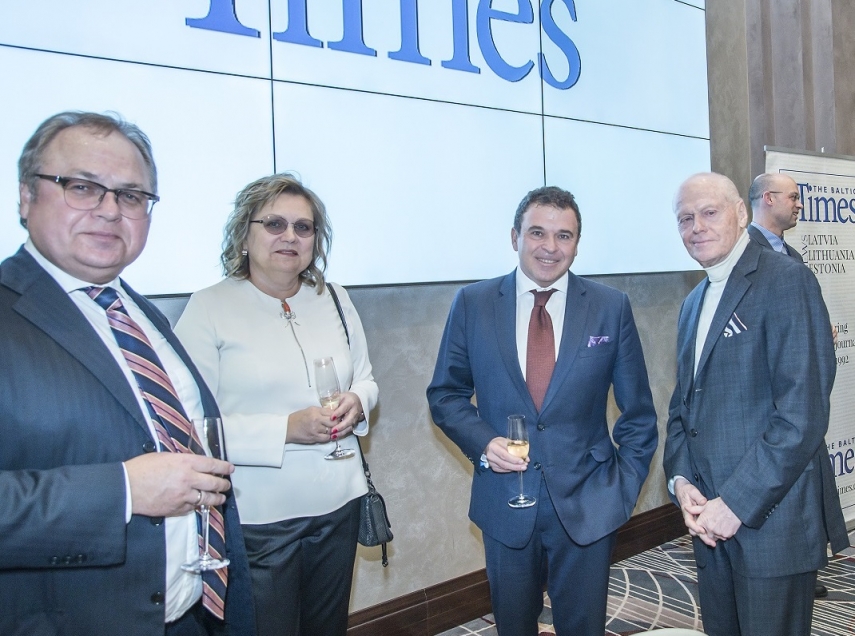 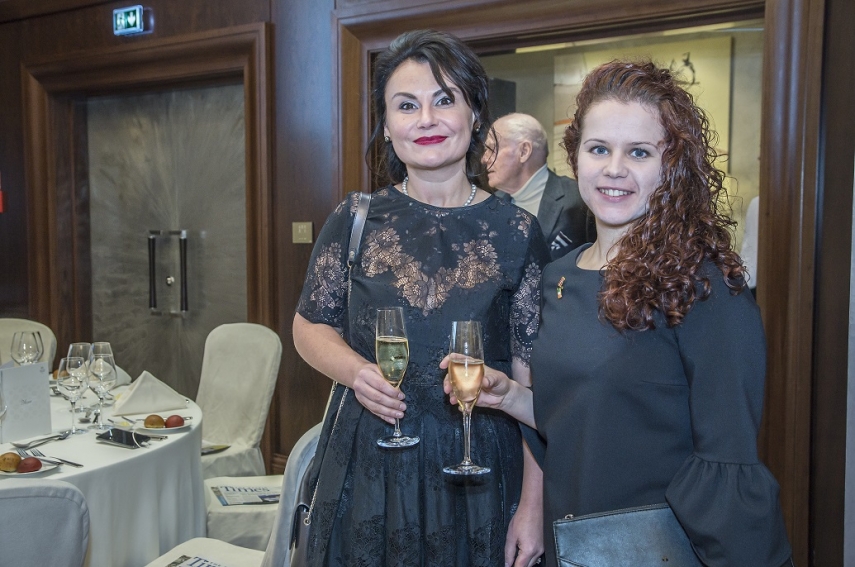 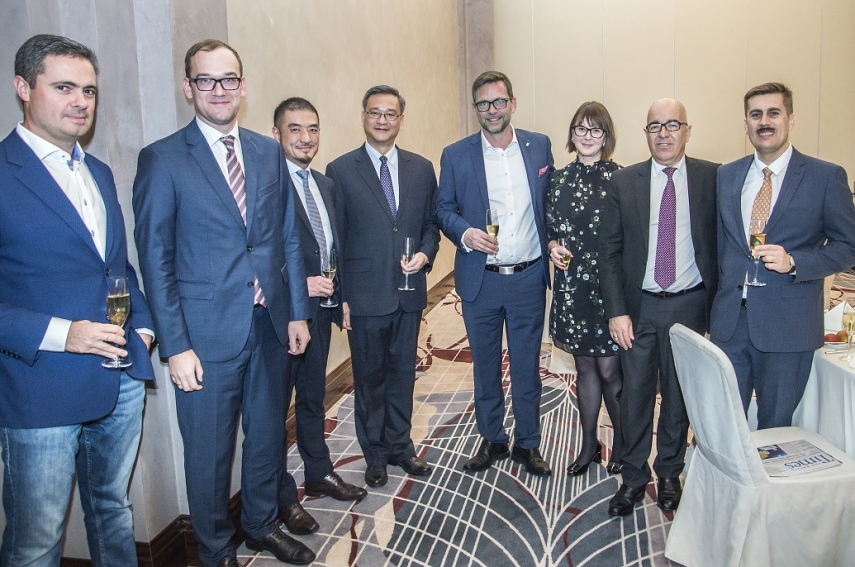 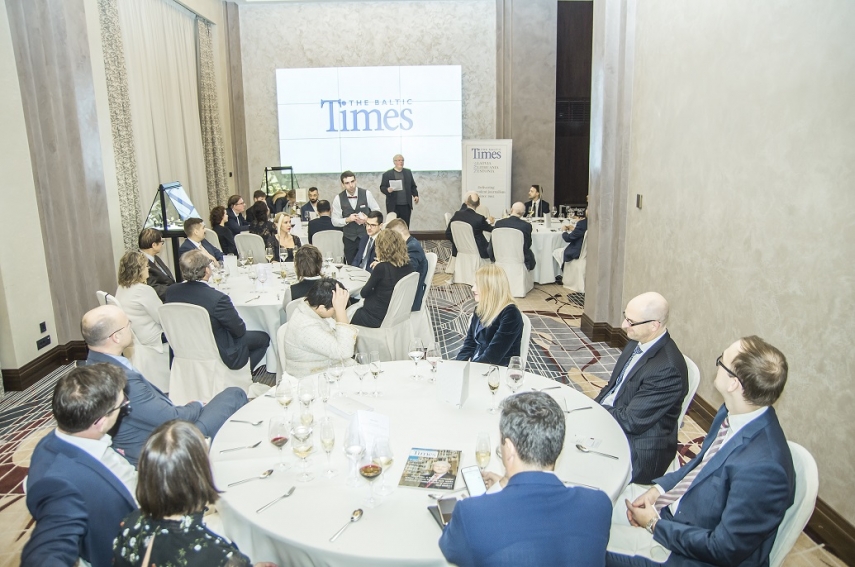 The event drew many distinguished guests 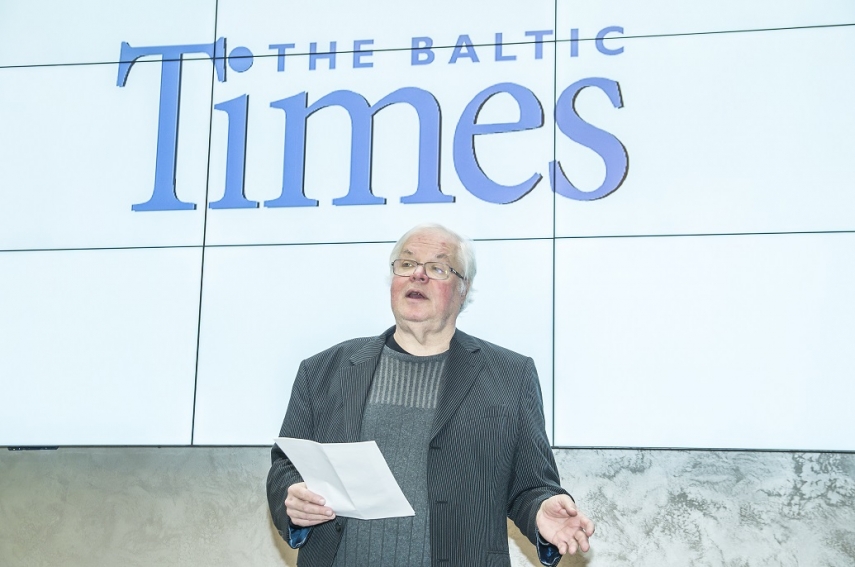 With the clock already chiming in the last weeks of the year, The Baltic Times has remained loyal to its tradition of hosting the annual Gala dinner, expressing in that way its genuine gratitude to the diverse audience of its readers, most of whom come from local embassies, state institutions, business representations, chambers of commerce, stake-holders, senior, upper and top-level decision makers.

This year, The Baltic Times –  longest enduring print publication in the Baltics has held its Gala dinner for the fifth time, and the venue for the event, the beautiful Grand Hotel Kempinski Riga, has drawn a full ballroom of notable guests - senior diplomats, respected media personalities, and business leaders.  All of these VIPs were of one idea and a common goal  – to support independent journalism in the Baltic states and to address the challenges that the media faces today in our increasingly faster-than-ever and technologically sophisticated world.

In his opening speech, Gene Zolotarev, the publisher and CEO of The Baltic Times, underscored the swiftly changing landscape of the media, specifically the ever-widening gap between what is reported as news and what is reality.  He also alerted us to the dangers of fake new and hacking.

In addressing the question: “What’s more important – to be accurate or to be first?”, he formulated the over-reaching theme of the occasion.

Zolotarev re-iterated his full support to the newspaper, which, even through changing times in the media industry, has been able to transform itself and remain relevant in reporting on issues that are of importance both to supporting the democratic process, and of covering issues of importance to the Baltic states.

As a result of the merger between The Baltic Independent and The Baltic Observer in 1996, The Baltic Times is today the only newspaper providing independent news in the English language and covering the three Baltic states of Estonia, Latvia, Lithuania.

Linas Jegelevicius, the editor-in-chief of The Baltic Times, expressed his gratitude to management for having entrusted him with the editorship of the newspaper as its first ever non-native English speaking editor and remarked that The Baltic Times remains not only the only English language print publication in the Baltics, but is one of just a few such regional news sources in Eastern and Central Europe.

He also spoke of the efforts that the editorial office has taken in diversifying its activities. He focused specifically on the new premium product that The Baltic Times has launched: a bi-annual magazine known as The Baltic Times Magazine.

Jegelevicius emphasised that it is an exciting publishing project that appeared for the first time this past summer in an 82-page format and with an inaugural circulation of 10,000 copies.

The forthcoming Baltic Times Winter Magazine 2019 will feature a wide variety of pan-Baltic articles and interviews covering a wide range of subjects, including politics, business, culture, tourism and leisure.

The emphasis will, however, be on business, politics and policies. The magazine is due for release in January.

It will be distributed free to upmarket hotels, SPAs, restaurants, leisure centres, embassies, trade missions, NGOs, universities, business centres, chambers of commerce, business associations and confederations in Lithuania, Latvia and Estonia, as well as to the business lounges of the Riga, Vilnius and Tallinn airports.

Valdis Birkavs, a distinguished guest of The Baltic Times Gala dinner, spoke this time about challenges that the media has encountered in the high-tech world.

“We see that artificial intelligence has forayed into the field in journalism. China was the first to employ a robot as a news anchor. This can entail far-reaching consequences,” Mr Birkavs predicted. He also touched upon the other challenges facing today’s media, such as juggling deadlines, insufficient time for in-depth research, unreliable or unhelpful sources, fakes news and dangers of hacking.

“Journalists obsessed with being super-quick above all else - even on non-breaking news – tend to scarify the quality of the coverage,” the legend of Latvian politics pondered.

Juris Kazha, the other keynote speaker for the evening, reviewed relations between the Latvian media and the political parties in the light of the recent Saeima (Latvian Parliament) election and noted that some of the politicians have been very harsh in their response to the criticism produced by some of our local journalists.

He also spoke of what he called “demediazation” – the situations when journalists are by-passed by officials in the disseminating of information.

The Gala dinner guests enjoyed a gastronomic feast, and just before dessert, were treated to a stunning solo performance by Olga Barismane, a leading soprano of the Latvian National Opera.

The evening concluded on a note of great optimism – all Gala participants shared a common goal of supporting independent journalism and this event brought them all together under The Baltic Times banner, we remain committed to this important cause.

Proceeds from the pay-to-attend-event will be directed to help the careers of emerging young Baltic journalists.

Neringa Rekasiute: My goal is never to create a scandal, but to contribute to the betterment of society

Bears, Black Balzam and Beijing: two years as an Englishman in Riga 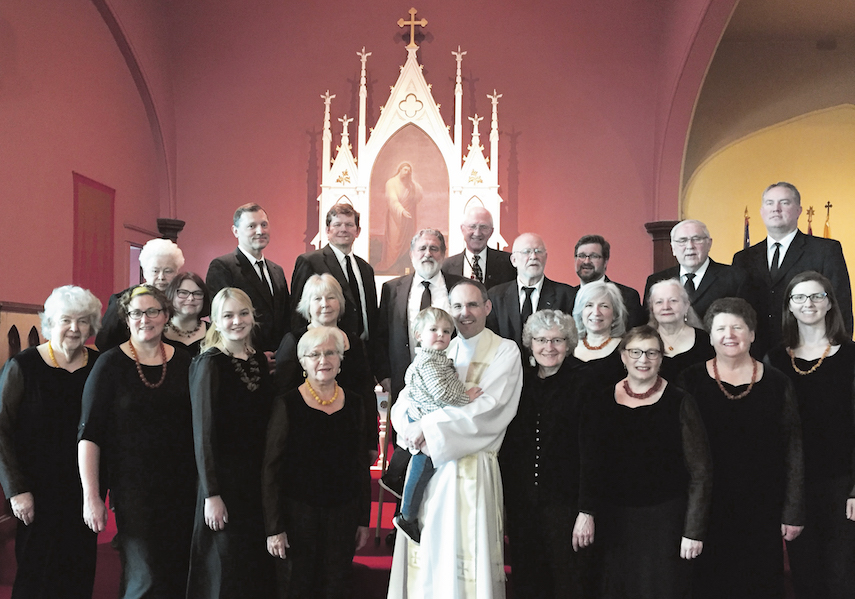 Participants of Mission Siberia‘18 return to Lithuania from Kazakhstan