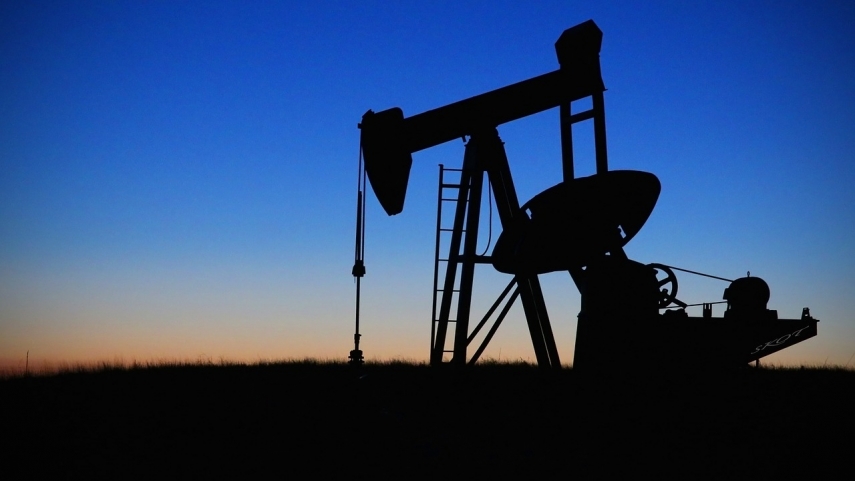 VILNIUS – The first in six years tender for oil exploration and production in the Silute-Taurage area of western Lithuania failed after the Lithuanian Geological Survey has not received a single application by Wednesday night.

The result was confirmed to BNS Lithuania by Jurga Lazauskiene of the Geological Survey.

Several factors have contributed to this outcome, she said.

"First of all, unfavorable geological conditions and the fact that oil production volumes have been decreasing consistently with every year. And also the results of the newly-issued permits were not very perspective," she told BNS Lithuania.

"We have a situation in the Middle East where oil prices are jumping. Companies are in general cutting back on new research, especially in risky areas. Those amounts defined in the conditions are not small, therefore, companies make their calculations on the exploration capabilities of new areas," Lazauskiene said.

Major oil market producers do not come to Lithuania due to unfavorable conditions, she noted.

"I think Lithuania is not a potentially oil-rich province and we cannot compare ourselves to the North Sea or other regions in terms of oil deposits. So I don’t think major companies will find this attractive," the official said, adding, that it remains to be seen whether a new tender will be called.

Environment Minister Kestutis Navickas told BNS Lithuania he plans to discuss the situation with the acting head of the Geological Survey next week and then make decision.

Lithuania's major oil production companies owned by Poland's second-biggest oil group Lotos Petrobaltic. Minijos Nafta was the only of them to confirm to BNS Lithuania earlier this week that it would not bid for the license.

This was the first tender for hydrocarbon production in Lithuania since 2012 when American energy giant Chevron won a tender for oil shale production, but withdrew its bid and pulled out of the country amid public protests. Diseta, a Lithuanian company owned by the Netherlands' KS Energy, then won an oil production license.