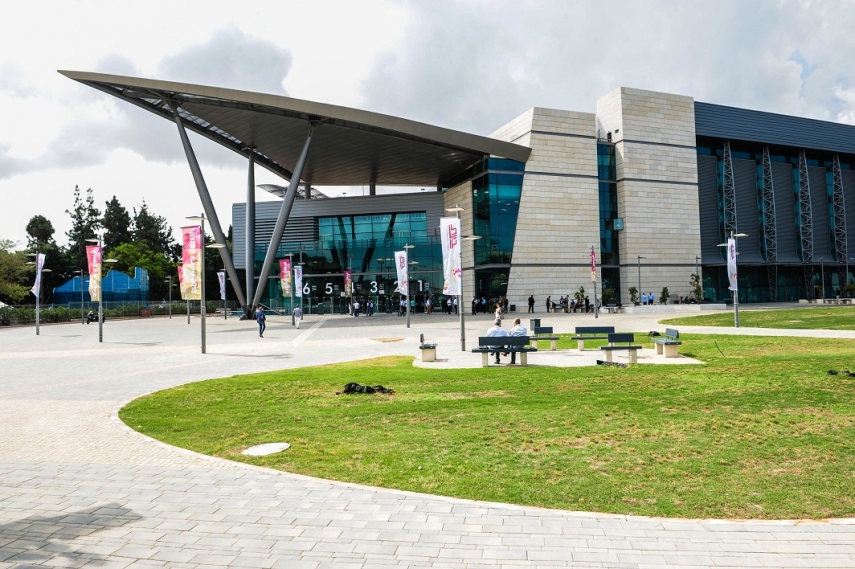 Tel Aviv presented a very creative and compelling bid across all required areas. It was chosen following a strong city bid process which also saw Jerusalem and Eilat vie to host the world’s most hotly anticipated musical event, which reaches around 200 million viewers worldwide.

The country’s second largest city is widely known as Israel’s self-defined non-stop city, located on the Mediterranean coast with a population of over 400,000 people.  Tel Aviv will be hosting the Eurovision Song Contest for the first time and the event will be held at the EXPO Tel Aviv (International Convention Center).

In addition, the dates for the 2019 contest have also been revealed. The Eurovision Song Contest Semi-Finals will take place in Tel Aviv on the 14 and 16 of May, with the Grand Final on 18 May.

Last year’s competition, hosted in Lisbon, Portugal, saw Netta Barzilai crowned the winner with “Toy”; the Billboard chart-topping dance track written by Doron Medalie and Stav Beger. Netta’s victory means Israel will host the contest for a third time having previously staged the Eurovision Song Contest in Jerusalem in 1979 and 1999. Israel has participated 42 times since its first appearance in 1973.

Jon Ola Sand, the EBU’s Executive Supervisor for the Eurovision Song Contest, said “We'd like to thank all the Israeli cities who bid to host the 2019 Eurovision Song Contest, and KAN who conducted an expert and thorough assessment to help us make the final decision. All the bids were exemplary but in the end we decided that Tel Aviv provides the best overall setup for the world's largest live music event. We are excited to bring the Contest to a brand new city and are looking forward to working together with KAN to make 2019’s Eurovision Song Contest the most spectacular one yet.”

Frank-Dieter Freiling, Chairman of the ESC Reference Group said: “We look forward to working with KAN to bring the Contest to Tel Aviv for the first time. “We are expecting to receive guarantees from the Prime Minister this week in regards to security, access for everyone to attend, freedom of expression and ensuring the non-political nature of the Contest. These guarantees are imperative in order for us to move forward with the planning of the event and to uphold the Eurovision Song Contest values of diversity and inclusivity.”