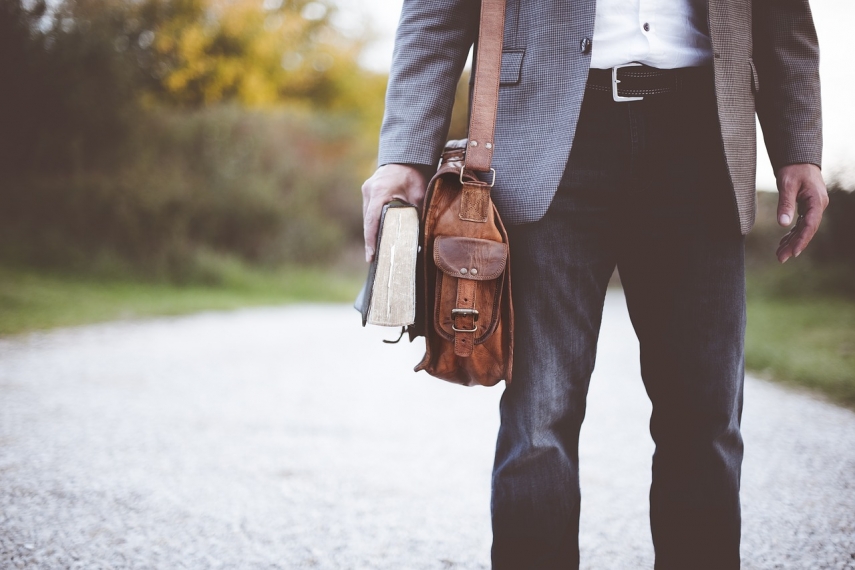 Sadurskis said that he had an unofficial meeting with Prime Minister Maris Kucinskis (Greens/Farmers) and Finance Minister Dana Reiznice-Ozola (Greens/Farmers) earlier this week, where the three officials agreed, after analyzing latest economic growth data, that teachers' minimum salary could be increased to EUR 710 already this year, which would be in line with the Education and Science Ministry's timetable for raising teachers' salaries.

The three officials are to have an official meeting next week. Representatives from Latvian Trade Union of Education and Science Employees will also participate in the meeting.

The Education and Science Employees' Union said earlier this month that it would hold one more meeting with coalition parties and, if the talks produce no results, stage a rally on September 18.

Sadurskis said that the Education and Science Ministry would back the union in talks about raising teachers' salaries.

Finally, Kucinskis said in a TV interview on Tuesday that, during talks with the Union of Education and Science Employees, he would underscore that the timetable on raising teachers' wages would be implemented, while union will be called to understand that not only teachers are waiting in line with demands for bigger wages.