Taxigo: Arrival of Yandex in Estona carried by excessive optimism 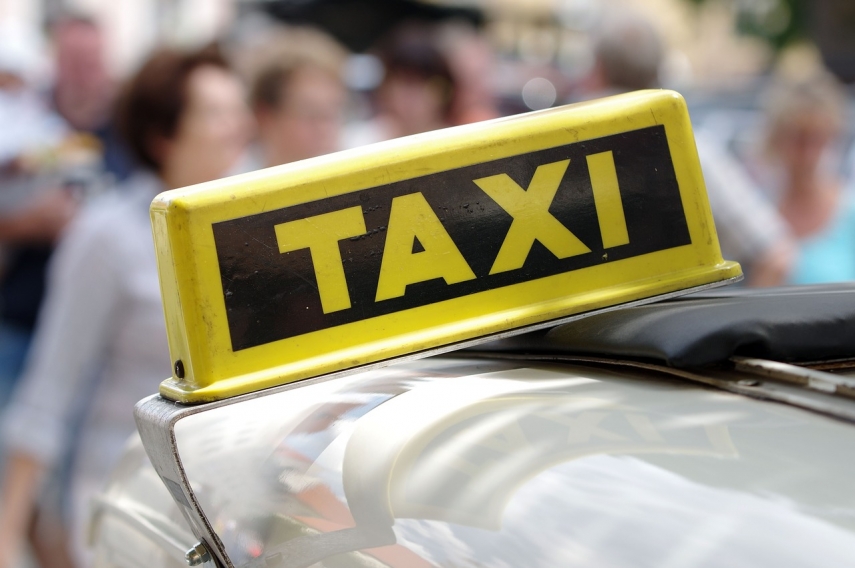 "The decision of Yandex to come to Estonia seems a little bit too optimistic, since the Estonian market is very small and very competitive already," Taxigo manager Eduard Dubrovski told BNS.

"Over 2,000 taxi drivers from approximately 50 taxi companies are using the Taxigo software at this point, and by now all the major companies have decided to remain independent and not to support Yandex with their taxi fleets. To our knowledge only Tulika Takso and a couple of smaller firms have joined the Russian app at this point," he said.

Yandex Taxi is about to launch in the Estonian capital on May 1, offering customers paying by bankcard a discount of 50 percent, but no more than 3.5 euros per ride, from May 1 to 20.

"This initial offer by Yandex is very beautifil indeed, but it isn't as sweet in the long term: in Russia, for instance, Yandex drivers use an extremely low tariff and pay a commission of 30 percent of what they get. This means that in Tallinn three-euro drives would have to be made, paying one euro of it in commission, not to speak of fuel and taxes," Dubrovski said.

"Yandex definitely is a strong competitor, but they won't be a major threat for Taxigo in Estonia. Their pricing campaign can not continue for very long. People will get their candy and will then go back to their old habits," the Taxigo manager and founder said.

Created in 2014, Taxigo is a taxi hailing app that has been joined by about 50 companies and hundreds of independent drivers. Some 2,500 taxi cars use the Taxigo app daily. During 2017, the Taxigo system served 1.5 million customers in Estonia.