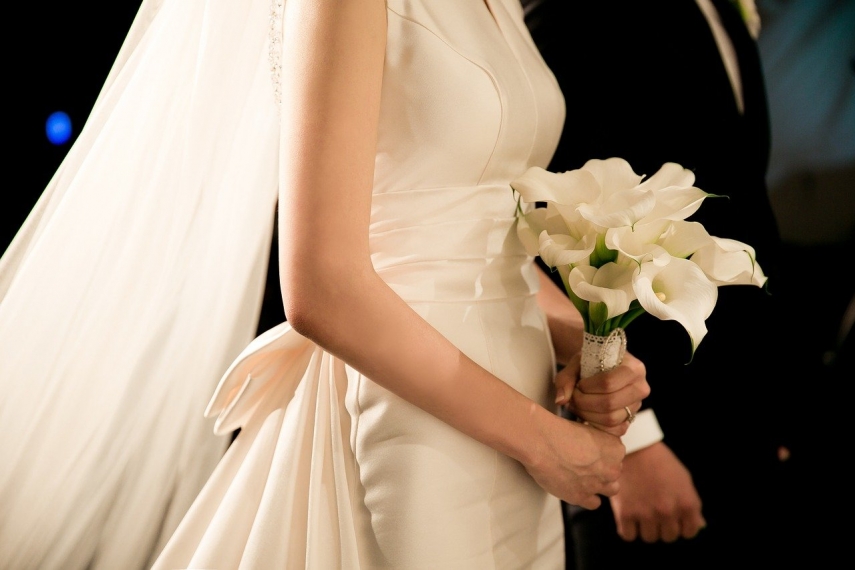 Every single year, people from all over the world decide to unite their destinies and start living together as a family. Marriage is an important moment in anyone’s life, with the couple involved wishing for eternal happiness together.

The U.S. sees many marriages annually – states like Colorado had a marriage rate of 6.7 per 1,000 residents back in 2020. Spouses always hope that this will be their forever partner and that they will not have to look for Denver family law attorneys anytime soon.

Estonia was also a country with a pretty large number of marriages in 2021. In Tallinn alone, there were 2,305 marriages. People of all ages got married, and some of them were also foreigners.

Let’s take a look at some 2021 marriage statistics in Tallinn.

The Tallinn Civil Registry office helped many couples unite their destinies last year. In total, 2,305 marriages took place, and the officials did not only see young people taking this large step.

There were also people older than 70 who made the decision to become husband and wife. The oldest bride was 74 years old, whereas the oldest groom was 85 years old.

The busiest months for marriages in the capital of Estonia were July and August. Each month had almost 360 marriages.

2021 saw 71 more marriages compared to 2020, and the marriages in Tallinn amounted to 47% of the total marriages that Estonia has registered for the year.

“We issued 7,464 certificates for family events, an increase of 2,493 on the previous year, and the number of applications for name changes also increased. Although the number of births decreased slightly, we could still welcome 4472 newborns, including 77 pairs of twins,” said Karin Kask, head of the Tallinn Civil Registry Office.

Most of the foreigners who got married in Tallinn were from Russia (360), Belarus (26), Ukraine (162), Lithuania (18), Latvia (25), and the United Kingdom (17). However, there were also individuals from New Zealand, Jordan, Bangladesh, Algeria, Monaco, Pakistan, and many other places.

“The number of civil status procedures carried out at the Tallinn Civil Registry Office has been affected by travel restrictions between countries in the last couple of years, and the reopening of the borders has taken us back to the pre-pandemic level in terms of the number of procedures,” said Karin Kask.

In the marriages performed in Tallinn last year, only 43 men took the surname of their wives, while 1,661 wives took their husband’s surname. Also, 96 marriage ceremonies occurred in locations chosen by the couple.

Tallinn also saw some wedding anniversaries last year. There were three such events in total. One involved a Diamond Wedding, and the other two were Golden Weddings.

A few divorces were also filed in 2021. There were 1,227 petitions for divorce filed at the office. However, only 1,041 divorces were actually registered. This is less than 2020 by only 4.

Apart from marriages, the Tallinn Civil Registry office also saw a lot of births. A total of 4,472 births were registered in 2021, with parents who registered the births being eager to give their children the happiest lives. This is a lot, although less compared to 2020 by 99.

2,174 of the babies were girls, and 2,298 were boys. Also, people who went to the office to register the birth of their children came from various countries. Most of them were Russian, Finnish, British, Lithuanian, Italian, and Ukrainian citizens, although there were many citizens from other countries as well.

When it comes to the names of the babies, many parents seemed to have similar ideas, as a few names were very popular. For boys, some of the most common options included Lukas, Luka, Maksim, Aaron, Robert, Mark, and Martin. At the same time, many girls were named Alisa, Sofia, Emma, Maria, Mia, Eva, Alisia, Emily, and Emilia.

In Tallinn, there were more marriages in 2021 than in 2020, and fewer divorces were registered. Also, there were fewer births. While the numbers change every year, Tallinn’s marriage numbers remain high, with a lot of diversity in the couples that decide to unite their destinies. Next year, there will be a different tale to tell.