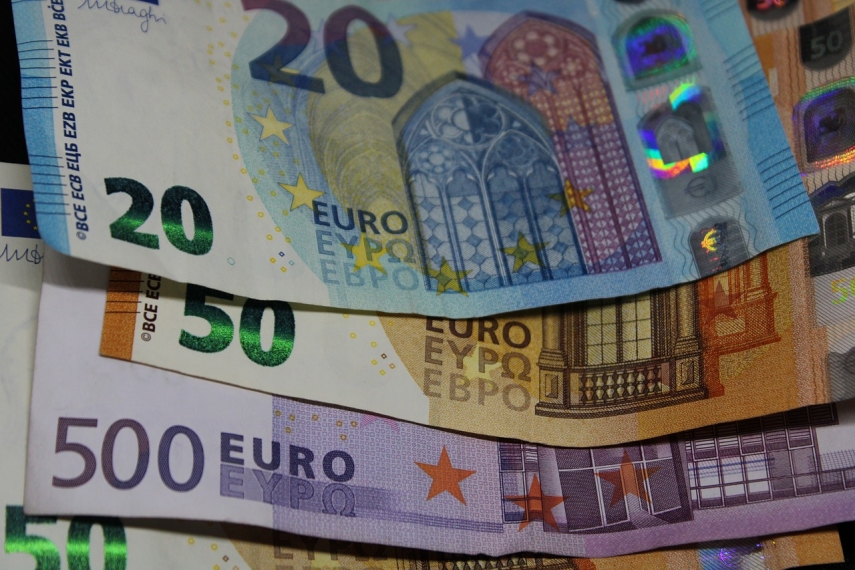 TALLINN - The Tallinn city government has made proposals to the Estonian government regarding the 2020 supplementary budget bill, the online news portal of public broadcaster ERR reports.

Mayor of Tallinn Mihhail Kolvart has proposed to turn the 70 million euros intended for investments into a measure supplementing revenue base instead and to allocate the funds to objects included in local governments' 2020 budget or planned to be included in the 2021 budget.

Kolvart said that the measure would concern objects with regard to which the planning and design phase has been completed but the procurement of construction has yet to be organized. The Tallinn mayor recommended that no upper limit be set on support for such objects. Kolvart also proposed to establish the number of projects each local government is allowed to submit and the share of the project cost that may be covered from the state's support.

Funding in the amount of 30 million euros has been planned for stabilization of revenue base, with the help of which Kolvart seeks to cover a drop in local governments' revenue base and maintain resources in the equalization fund and from income tax receipts at least on the same level as their effective implementation in 2019.

"Cities where the proportion of the services economy and tourism sector is large are hit being the hardest. In this context, we should await six months' results and then determine the potential yearly decline in the revenue base and the extent to which it should be compensated. The reality will not make itself known until summer or fall as major redundancies have yet to be carried out and the Unemployment Insurance Fund's measure is currently mitigating the situation," Kolvart said.

The mayor of Tallinn proposed to postpone the distribution of the 30-million-euro revenue stabilization measure until the second half of the year as it will not be possible to summarize local governments' loss of income, decrease in revenue base and actual costs prompted by the emergency situation until June or July.

With most agencies and institutions being closed while employees' remuneration is sustained for three months, it is important that losses in revenue be compensated for at least from March to May 2020, he said.