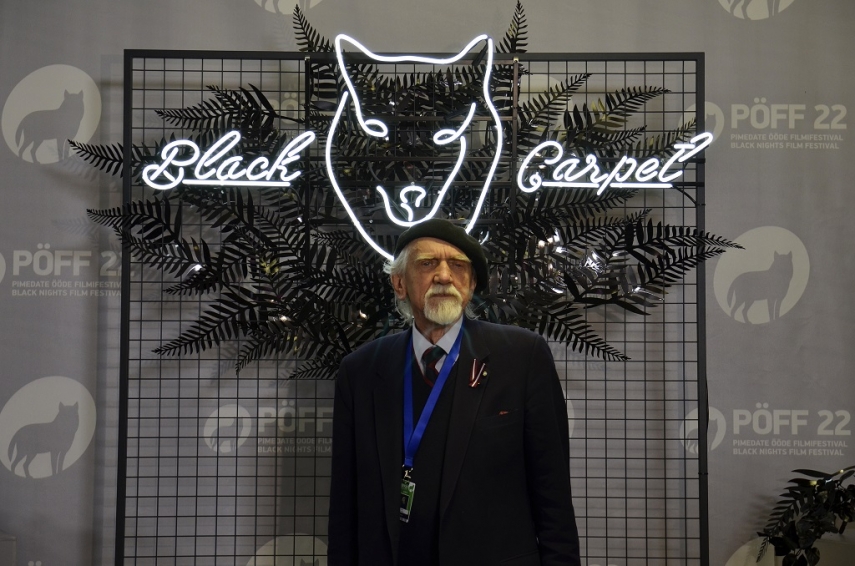 Seleckis will receive the award at Wednesday night's screening of his latest documentary, "To Be Continued," which is part of the festival's Baltic Competition program. The film is Latvia's candidate for the best foreign language film Academy Award.

Born in 1934 in Riga, Seleckis began work at the Riga Film Studio in 1958 as a camera assistant. In 1966, he went to study cinematography at the Moscow Film Institute and debuted in 1970 with "Girls from Valmiera," which brought a modern edge to documentary film as it was unusual for that time for a Latvian documentary to pose daring and unflattering questions on social topics. The context being a small town factory with 2,000 female workers, that posed big problems for the local demographic balance.

Seleckis went on to direct a large number of films and became a vital part of the Latvian film history. His biggest international success is "The Crossroad Street," which screened in 1988 and is the first of three Crossroad films that received three of the most prestigious documentary awards in Europe -- the EFA award for Best Documentary, as well as the Joris Ivens and the Robert Flaherty awards.

Seleckis, who continues to make films even at the age of 84, received the Honorary Award of merit and exceptional lifetime contributions to cinema at the Lielais Kristaps National Film Festival of Latvia in 2014.

The first Lifetime Achievement Award of this year's Tallinn Black Nights film festival went to Swedish actress Liv Ullmann. The recipient of the third such award will be announced at the festival's closing ceremony.