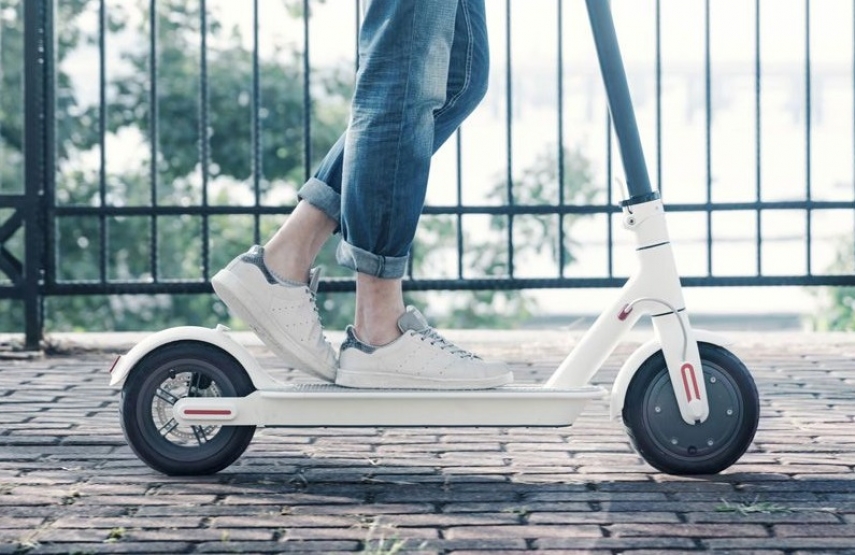 TALLINN – The Tallinn city government believes that regulation concerning the use of electric scooters should be added to the Traffic Act, as at present other street users are not sufficiently protected against this novel means of transit capable of developing high speeds, Deputy Mayor Andrei Novikov believes.

"In recent years the Traffic Act has been adapted to both self-balancing vehicles as well as delivery robots. Our concern today is the  absence of regulation of electric scooters, which have become a new trend," Novikov said in a letter to the minister of justice.

"The position of the city of Tallinn is that the Traffic Act needs to be changed in such way that restrictions similar to those valid for drivers of self-balancing vehicles are imposed on the use of electric scooters. A change like this would enable to ensure the safety of pedestrians on sidewalks," Novikov said.

An amendment like this would introduce a ban for users of scooters and electric scooters to jeopardize or hinder pedestrians while riding on sidewalks, footpaths and cycle and pedestrian tracks and would oblige them to ride at the normal speed of pedestrians in their close proximity.