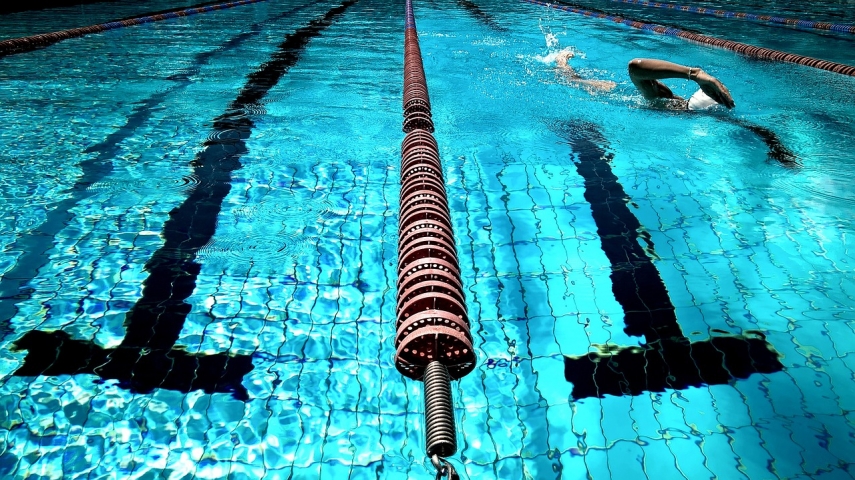 TALLINN – The Tallinn city council at its sitting on Thursday decided that building rights are to be issued for the registered immovables at 14a and 14b Varraku Street in the city's Lasnamae district with the aim of building an Olympic standard swimming pool next to the Tondiraba Ice Hall in cooperation with the private sector.

Tallinn city council chair Tiit Terik said in a press release that plans to establish a swimming pool that meets the needs of high-level sport and is suitable for organizing swimming competitions have been in the works for several years already.

"The city council's decision today is a necessary step for establishing the swimming pool in cooperation with the private sector, which also gives the city government the right to launch the organization of a public procurement for it, as a result of which a concession agreement will be entered into," Terik said.

According to the city government's plan, building rights for 50 years will be applied to the registered immovables at 14a and 14b Varraku Street in favor of the concessionaire that has made the best offer in the public procurement.

The developer will be tasked with establishing a swimming pool meeting FINA Olympic standards and including at least two pools -- a 50-meter and a 25-meter pool -- within five years from the signing of the contract.

The developer must also build a car park meant for servicing the swimming pool. The City of Tallinn would establish a public use road, bus stop and green space in the area.