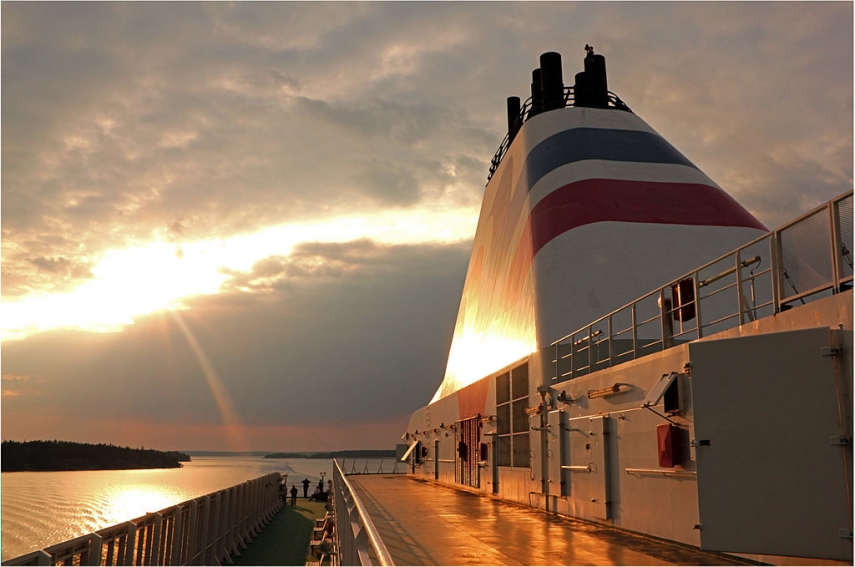 RIGA - In November 2017, Estonian ferry operator Tallink Grupp carried 47,906 passengers between Riga and Stockholm, which was a rise by 38.1 percent against the same month last year, according to the company's report to the Tallinn stock exchange.