Talks under way on reducing VAT on food services to 12% 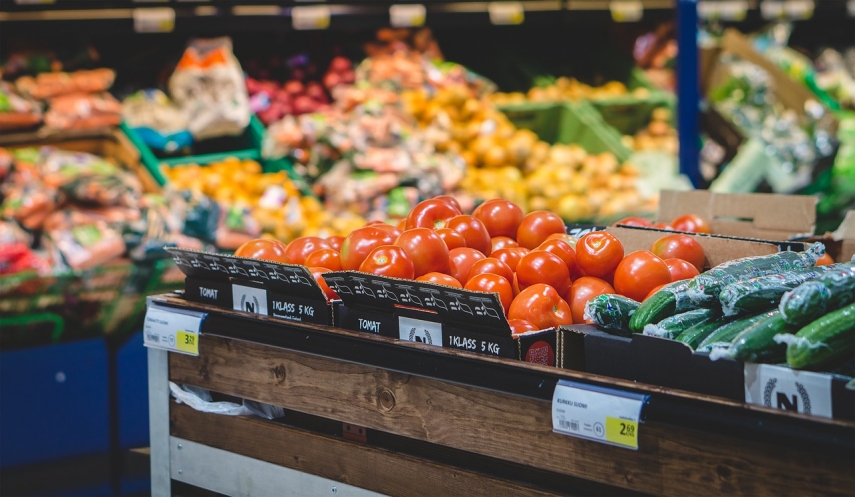 RIGA - An agreement has been reached in principle with the Finance Ministry on reducing value added tax (VAT) on food services to 12 percent from the current 21 percent on the condition that the caterers stop paying wages under the table, LNT commercial TV channel reported today.

Food services providers have been unsuccessfully trying to secure tax cuts for quite a long time already. Janis Jenzis, president of the Latvian Restaurant Association, noted that a popular restaurant had just closed in downtown Riga because of an unbearable tax burden.

The Finance Ministry’s estimates show that more than 40 percent of employees working in the food services industry are officially paid less than the minimum wage. For the general collective agreement on the minimum wage in the industry, which has to be higher than the minimum wage in Latvia, to take effect, it has to be signed by companies employing at least 50 percent of the people working in the food services industry and accounting for at least half of the industry’s aggregate turnover. Jenzis voiced hope that signing the general collective agreement would be just a matter of time.

Finance Minister Dana Reizniece-Ozola (Greens/Farmers) stressed that VAT on food services could be lowered only on the condition that the caterers stop paying unreported wages.

In her words, the National Tripartite Cooperation Council, which brings together representatives of the government, entrepreneurs and trade unions, is expected to discuss the proposal at its meeting next week.