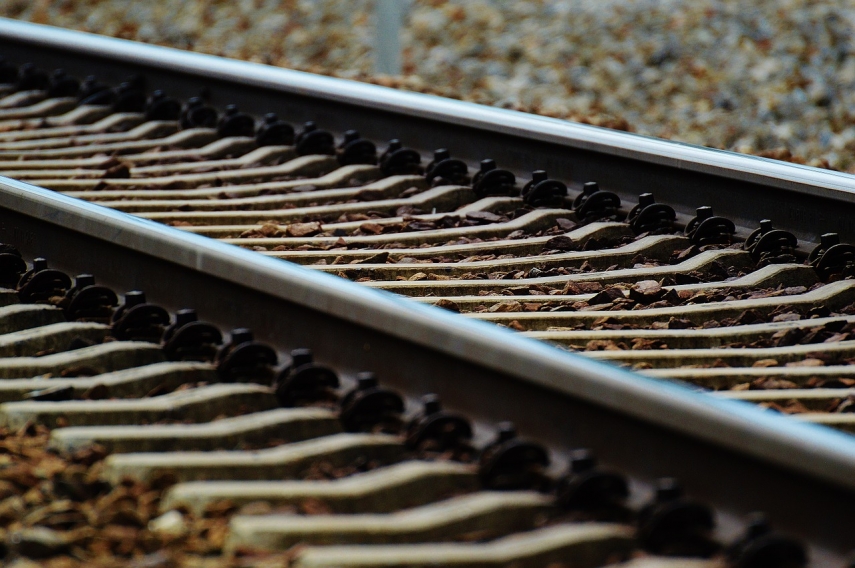 TALLINN - The state-owned Estonian railway infrastructure company Estonian Railways expects to sit down at the table with the Ukrainian counterpart company Ukrzaliznytsia at the beginning of February with a view to extending the Kiev-Riga train route to Tallinn, Tartu Postimees, edition of Postimees for South Estonia, said.

The meeting that was initially due in December was later put off until January 17. Now the plan is to meet over the plan at the beginning of February.

"The delay is not due to us, apparently decision-making just takes longer there," Estonian Railways development manager Arthur Raichmann said.

"The negotiations would focus on the conditions on which the plan to extend the train line could materialize, we will put the common interests of the sides down on paper," the development manager said. "Our interest definitely isn't waning and we are planning to walk this path to the end, we will not leave it at that. Sometimes red tape just takes longer than planned."

Ukrzaliznytsia, or Ukrainian Railwasy, announced at the end of November that while the once-weekly Kiev-Riga line is working roughly at zero profit, given that they are currently in the off-season and the fact that the line was opened as lately as on September 28, the start could be considered a success.

Raichmann said that once the operation is extended to Tallinn, it may attract numerous new passengers who wish to move on from Tallinn to Scandinavia. The negotiations would be held on the technical, schedule-related and financial conditions on extending the train route.

"For the start, the train line passing through Valga and Tartu could be one of the solutions for the period prior to Rail Baltic," Ain Tatter, head of the department for roads and railways at the Estonian Ministry of Economic Affairs and Communications, said. He said that later on, it could become a feeding service for Rail Baltic.

"Also when we look at it in the context of Rail Baltic, it makes more sense to transit from Tartu directly to Riga and from there on to Warsaw, for instance, than go first to Tallinn by train or by bus and then board a train of Rail Baltic," Raichmann said. "Going directly to Riga, one will make the would-be fast train to Europe much faster."

According to Raichmann, Estonian railways has done its homework and set out a few options concerning the schedule for the Riga-Valga-Tartu-Tallinn train. When the tentative approximate schedules have been set forth, they will approach potential carriers, he added.