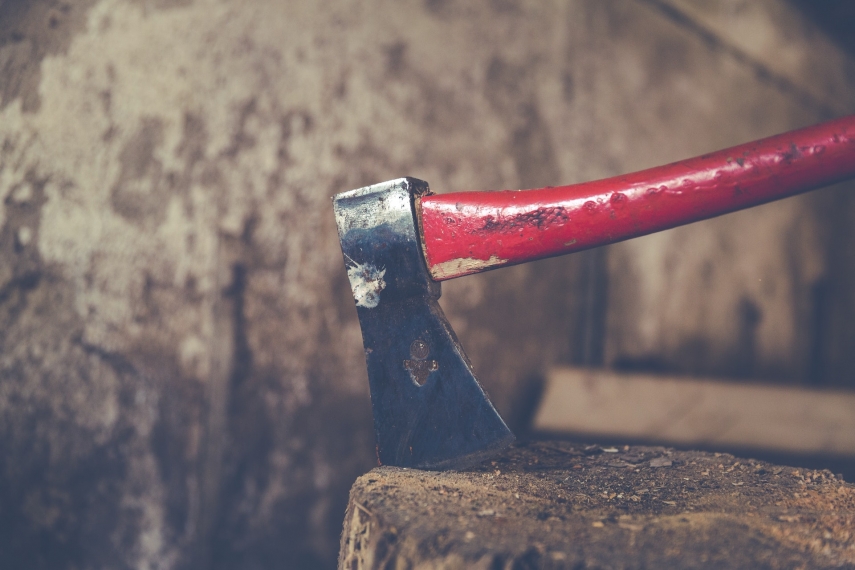 RIGA - Swiss authorities are not treating the attack staged by a 17-year-old Latvian national last Sunday as terrorism, LETA was told at the Latvian Security Police.

After media reports of a Latvian teenager’s arrest in Switzerland, the Security Police contacted their Swiss colleagues to obtain more information about the incident.

According to information obtained by the Security Police, the Swiss authorities are not treating the incident as terrorism and no evidence has been obtained so far to suggest that the attacker had any terrorist connections.

As reported, a 17-year-old ax-wielding national of Latvia went on a rampage in Switzerland last Sunday evening, wounding several people during the attack. According to information provided by the Swiss police, the incident took place in in the northeastern Swiss village of Flums, Canton of St. Gallen. To apprehend the attacker, police officers had to open fire and wound the teen.

The teenager, a Latvian national who lived locally, launched his attack shortly after 8 p.m. Police believe the suspect attacked several people in a town square, then fled with a stolen car, which later was involved in an accident. The suspect continued on foot before attacking more people at a gas station shop, where he was arrested, police said.

The suspect appeared to have been a lone assailant and there was no indication of any terrorist background, police said.

It was also not clear as to what motives caused him to attack other people.