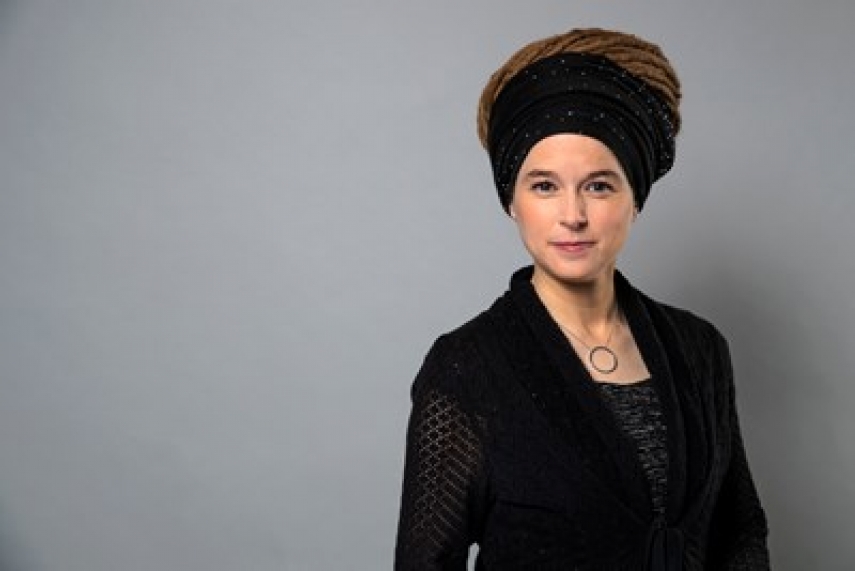 STOCKHOLM - The Swedish government is getting behind the country's bid to host the 2026 Winter Olympics.

Swedish Olympic Committee chief operating officer Peter Reinebo says taxpayers would not foot the bill for the games, which would be held in Sweden and Latvia. The committee has estimated it will cost 13.1 billion kronor (USD 1.4 billion) and has said no public funds will be used.

Last week, Latvian Prime Minister Arturs Krisjanis Karins pledged support for the 2026 bid. Most events would be held in Sweden — mainly in Are, Falun and in Stockholm — but luge, boblseigh and skeleton would be in Sigulda, Latvia.

The IOC is scheduled to vote on the 2026 host in June. The other candidate is a combined Italian bid from Milan-Cortina d'Ampezzo.