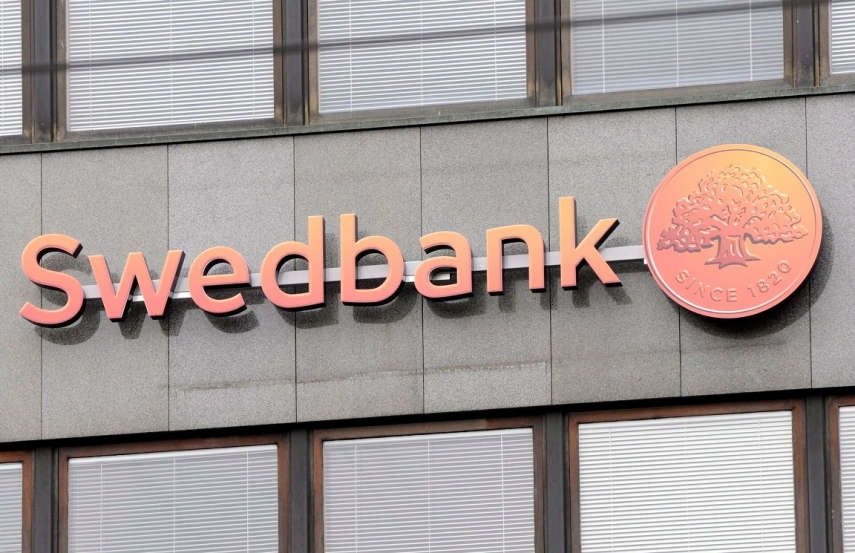 TALLINN – Commenting on a decision of the Swedish Financial Supervisory Authority to initiate a sanction process in the ongoing anti-money laundering investigation, Swedish bank Swedbank AB announced on Tuesday that it continues to cooperate with and provide all information that the authorities ask for.

Swedbank said that on Tuesday it received the Swedish Financial Supervisory Authority's decision to initiate a sanction process in the ongoing AML investigation.

The Financial Supervision Authority of Estonia has also opened a sanctioning case with regard to Swedbank AS, Estonian subsidiary of the Swedish banking group.

The decision was taken after some evidence of a misdemeanor appeared during a financial supervisory investigation into compliance with anti-money laundering rules that was launched earlier this year. In this separate misdemeanor proceeding, investigators are looking at whether the acts comprise necessary elements of an offense, whether they are unlawful and whether the person is guilty of commission of the offense, whether there are circumstances to end the investigation without further proceeding and other important aspects, the Estonian FSA said in a press release on Tuesday.

The Estonian FSA is working extensively in the supervisory case with Swedish and other Baltic authorities, and the supervisory authorities are coordinating their activities and sharing information and assessments. The FSA does not conduct criminal proceedings and nor is it authorized to investigate criminal cases.

The Estonian FSA plans to communicate the results of the investigations at the beginning of next year at the earliest.

Swedbank said in its answers to the questions received by it from the financial supervisory authorities of Sweden and Estonia's in September that anti-money laundering work at the bank has had, and still has, certain shortcomings. Swedbank also noted that many of the key observations made by the two financial supervisory authorities correspond to the bank' own conclusions.

"In the past, the bank has not allocated sufficient resources and competence to adequately manage the risk of money laundering by clients and third parties. The division of responsibilities within the bank has not been clear enough, and the bank has not always complied with internal policies. Know Your Customer and risk assessment are areas where Swedbank has had, and still has, shortcomings. This applies both to the Swedish and Estonian operations," Swedbank said in September.

It added that within the scope of the bank's new unit, Anti Financial Crime (AFC), work has been ongoing since April to identify historical shortcomings and to develop the bank’s ability to prevent all types of financial crime.