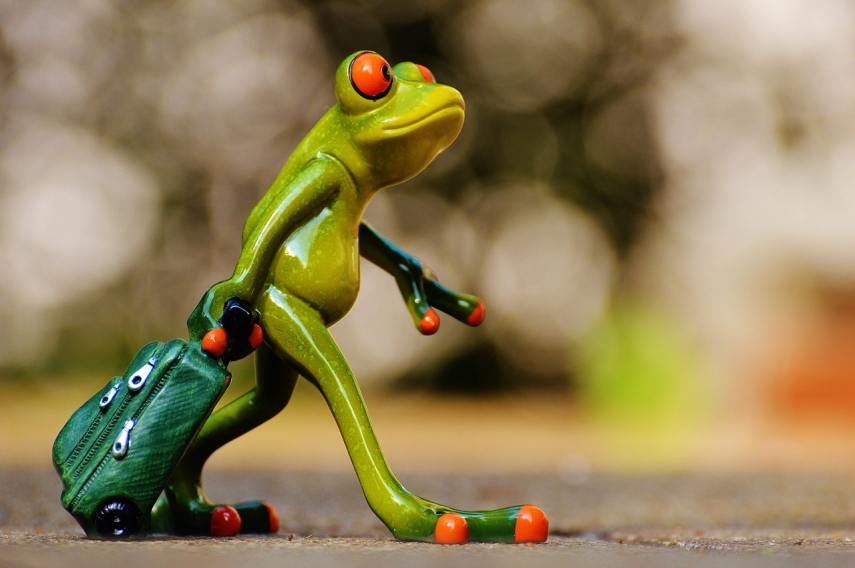 VILNIUS - Analysts at Swedbank Lithuania think that 2019 may become the first year since independence that people coming to live in Lithuania will outnumber those leaving.

"As we predicted at the beginning of the year, this year may be the first year since independence that the number of those arriving to live in Lithuania will be higher than that of those leaving," Swedbank Lithuania's chief economist Nerijus Maciulis said in an economic overview report published on Thursday.

"Last year's record-high immigration has not led to a slowdown in wage growth. This dispels the myths that immigrants take away jobs or put downward pressure on other workers' wages," he said.

Official statistics showed earlier this week that Lithuania registered a positive migration balance for the second successive month in March, with 3,119 people leaving and 3,518 arriving.

The breakthrough was due to an increase in foreign arrivals. Lithuanian citizens accounted for 60 percent of all immigrants and 87 percent of all emigrants in March.

Lithuania lost nearly 3,300 people to emigration last year, the lowest number since the country joined the European Union in 2004.