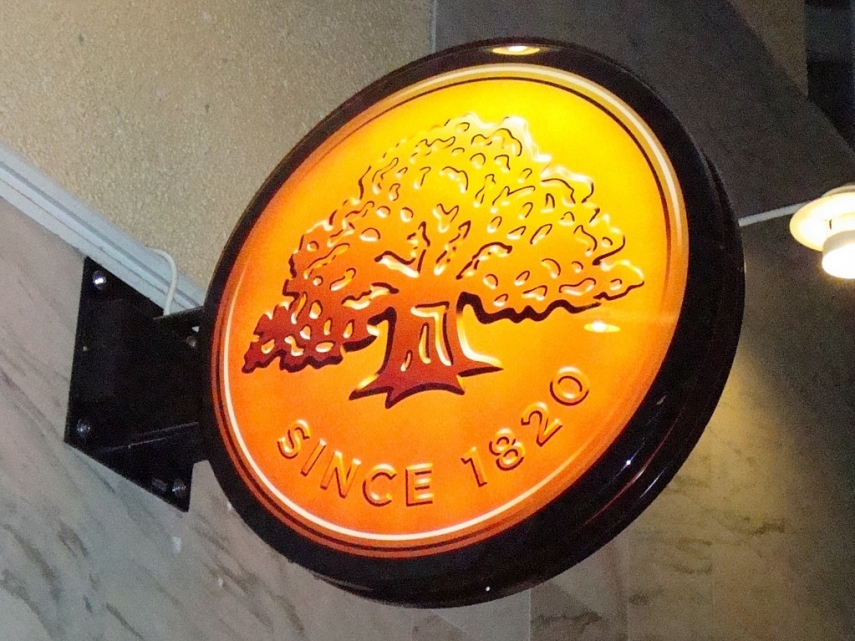 The inflation-adjusted reduction by one percent in retail volumes in November also reflects the transition of shopping to other channels.

"Estonian people are spending increasing amounts of money on services, which account for 40 percent of private consumption. This diverts money away from retail trade and has a negative impact on that sector. Rapidly growing labor costs are forcing retailers to look for new business models. The volumes of e-commerce and unmanned services are increasing. At the same time, increasing volumes of e-commerce mean that more and more money is directed out of Estonia. Already now more than 90 percent of e-commerce transactions take place with companies located abroad," the chief economist said.

Overall, in 2018, the purchasing power of Estonian residents is expected to improve and retail volumes to grow, according to Mertsina.

"The steep rise in the basic exemption at the beginning of this year will improve the purchasing power of a significant portion of workers, which should increase consumption," he added.

The turnover of Estonia's retail trade enterprises in November 2017 was smaller by 1 percent at constant prices than in the same month the year before, Statistics Estonia said on Tuesday. The turnover of retail trade enterprises amounted to 558 million euros in November. The decrease in turnover was mostly attributable to enterprises engaging in the retail sale of automotive fuel, whose sales decreased by 9 percent compared to November 2016.