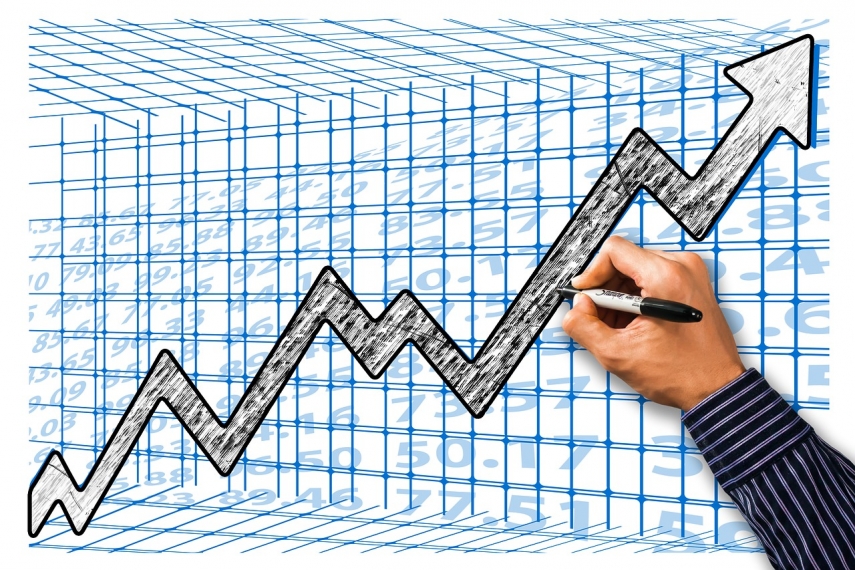 RIGA - Last year Swedbank boasted the largest profit among Latvian banks, followed by ABLV Bank, according to the information published by the Latvian Association of Commercial Banks.

In 2017, Swedbank posted EUR 94.366 million in profit, which is by 1.6 percent more than in the respective period in 2016. Swedbank’s profit accounted for 40 percent of the aggregate Latvian banking sector’s profit.

One other bank made a profit over EUR 10 million last year. Rietumu Banka earned EUR 35.451 million in profit, down 2.4 times.