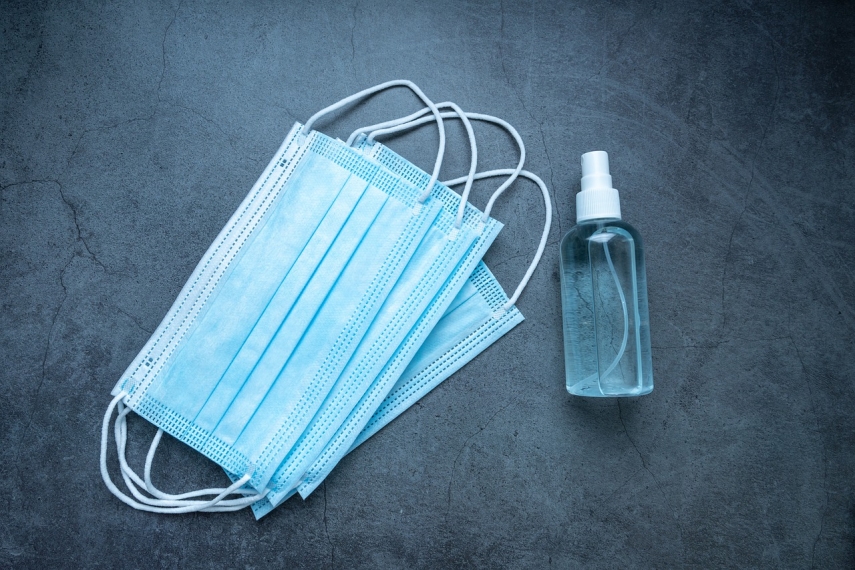 TALLINN - According to the monitoring study of the University of Tartu, the number of people infected with coronavirus in Estonia has decreased somewhat, but the level of infection remains high.

The recently ended  phase of the coronavirus prevalence monitoring study conducted by the University of Tartu shows that although the number of adult infections has decreased somewhat after the holidays, the overall level of infection remains high, the university said.

The high proportion of people infected without symptoms remains high and the researchers said the behavioral patterns of probable close contacts are worrying.

During the monitoring phase from Jan. 21 to Feb. 1, 2,468 people were tested, of whom 42 tested positive. Of these, nine had recovered from the disease, but 33 remained infectious. Slightly more than half of those infected had no signs of illness.

Head of the study, University of Tartu professor of family medicine Ruth Kalda, said that this time, it is clear that the record numbers of infections identified in the previous phase of the study were mainly due to holiday parties, visits and accompanying close contacts. "This time, the results show that both gatherings in smaller groups and domestic travel have decreased. This can also explain the decline in infection rates," Kalda said.

According to Kalda, in order to lower the infection rates, it is currently important to foremost avoid close contacts. In the recently ended study phase, 52 percent of those who tested positive were asymptomatic. Altogether 70 percent of those who tested positive and had signs of the disease also considered themselves healthy. "These indicators confirm that a very large number of people, who transmit the virus without knowing it, move among us every day," Kalda said.

Compared to the previous phase of the study, the number of people exposed to possible infections has decreased. Thus, one in 17 people has likely been in close contact with an infected person. In mid-January, one in 12 people was expected to have been in close contact. One third of them did nothing to prevent infection and still do not do so, continuing their daily rhythm of life uninterrupted. This is a very serious risk to society as a whole, which could create favorable conditions for the spread of the infection.

The monitoring study is conducted by 17 researchers from five institutes of the University of Tartu.