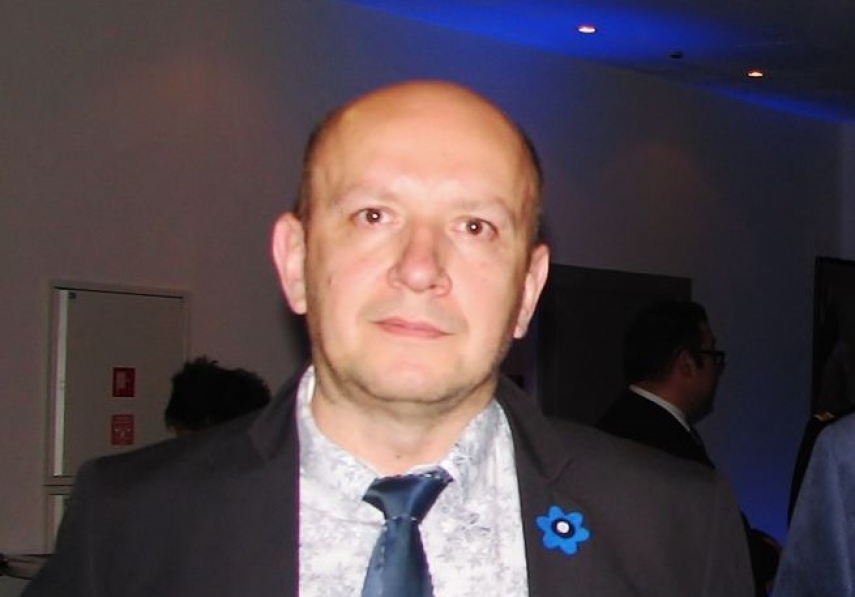 TALLINN – Russia is seeking integration in Estonia only in words, Kalev Stoicescu, researcher at the International Center for Defense and Security (ICDS) who is running on the ticket of the Estonia 200 party in the March 3 general elections, said on Wednesday commenting on the words said on the subject by Russian Foreign Minister Sergey Lavrov.

"Russia is the only neighboring state which does not wish -- due to its own interests -- progress in integration in Estonia. Foreign Minister Sergey Lavrov considered it necessary to criticize the pre-election program of Estonia 200, responding to a question from a  correspondent of ERR. It is clear that Russia is seeking integration in Estonia only rhetorically," Kalev Stoicescu said according to spokespeople for the party.

"Integration and an education policy pursuing it are a matter of Estonia. While competent international organizations can make recommendations to us, the people of Estonia must decide themselves and take the process of integration forward. Time alone will not solve these matters," Kalev Stoicescu said.

He said that even though integration has been talked about already for 28 years, there is no clear understanding of the goal of the process nor the way it could be achieved.

"A lot more could and should have been achieved when it comes to the Estonian language skills of young people (and not only young people) with another native language and cohesion of the society. Command of the Estonian language is necessary, but not sufficient for real integration. Equally important is that the way of thinking and the cultural background of young people are formed in schools where the language of learning in Estonian, together with Estonians. Of course care should be taken of the children whose first language is not Estonian in order for them to have the possibility to preserve their home language," he said.

Responding to a question from Estonia's public broadcaster ERR, Russian Foreign Minister Sergey Lavrov described the idea of the new Estonian party Estonia 200 of ethnic Estonian and ethnic Russian children learning together in the same school as not acceptable and suppressing the interests of the Russian-speaking minority.