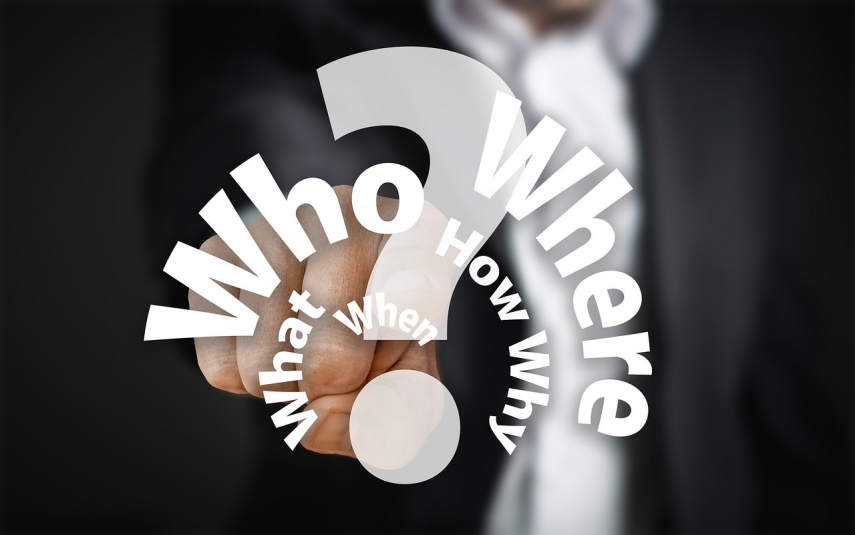 As reported, following a report by the Financial Crimes Enforcement Network (FinCEN) of the U.S. Department of the Treasury about ABLV Bank's involvement in international money laundering schemes and corruption, the Economic Crime Department last February launched a probe, on the basis of which a criminal process on large-scale money laundering was started last summer.

According to Sprudzane, the Economic Crime Department is actively cooperating with the Office for Prevention of Laundering of Proceeds Derived from Criminal Activity and other Latvian authorities.

ABLV Bank's liquidator Arvids Kostomarovs told LETA that these criminal cases attested to close cooperation between the bank, which is now undergoing liquidation procedures, and the Office for Prevention of Laundering of Proceeds Derived from Criminal Activity and the Financial and Capital Market Commission.

LETA also reported, the Financial and Capital Market Commission, acting on the instructions from the European Central Bank, ordered ABLV Bank to stop all payments as of February 19 last year. On February 24, the commission found an occurrence of unavailability of deposits at ABLV Bank.

Shareholders of ABLV Bank then decided to start the liquidation process in order to protect interests of its clients and creditors. ABLV Bank believes that in this way it will be possible to ensure active protection of its customers, the bank said in a statement.

At the end of September 2017, ABLV Bank was the third largest bank in Latvia by assets.