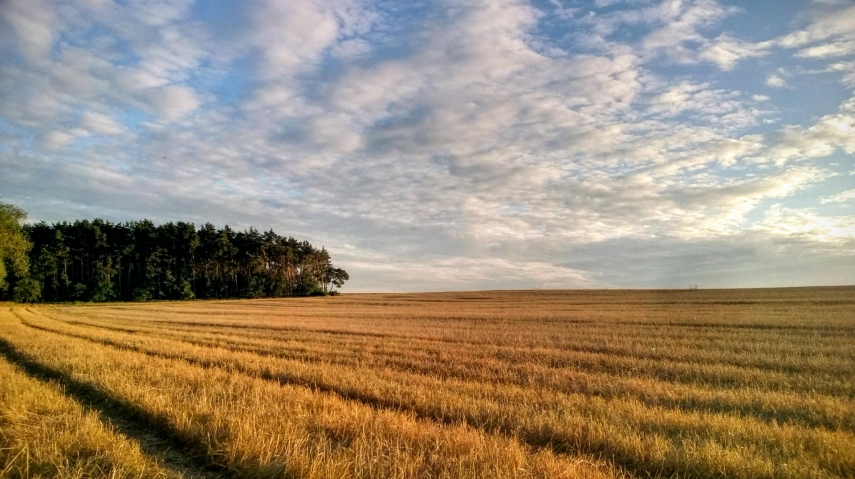 RIGA – State of emergency in the agricultural sector has been declared in 27 counties in eastern Latvian Latgale region, and partly in northern Vidzeme and southern Kurzeme regions, said Prime Minister Maris Kucinskis (Greens/Farmers) after the crisis management council meeting today.

Kucinskis said that the financial loss caused to the flood-stricken areas is still being estimated, but compensations will be paid from the budget contingency funds.

The crisis management council made a decision to establish a coordination council that will coordinate all issues with the affected local governments.

Environment Protection and Regional Development Minister Kaspars Gerhards (National Alliance) said that the aggregate damage to infrastructure has been estimated at EUR 1,170,000. Compensations to infrastructure will be ensured by the end of September.

As reported, many areas in Latgale province were flooded following heavy rains last week, which did major damage to crops, several regional and local roads, and buildings.