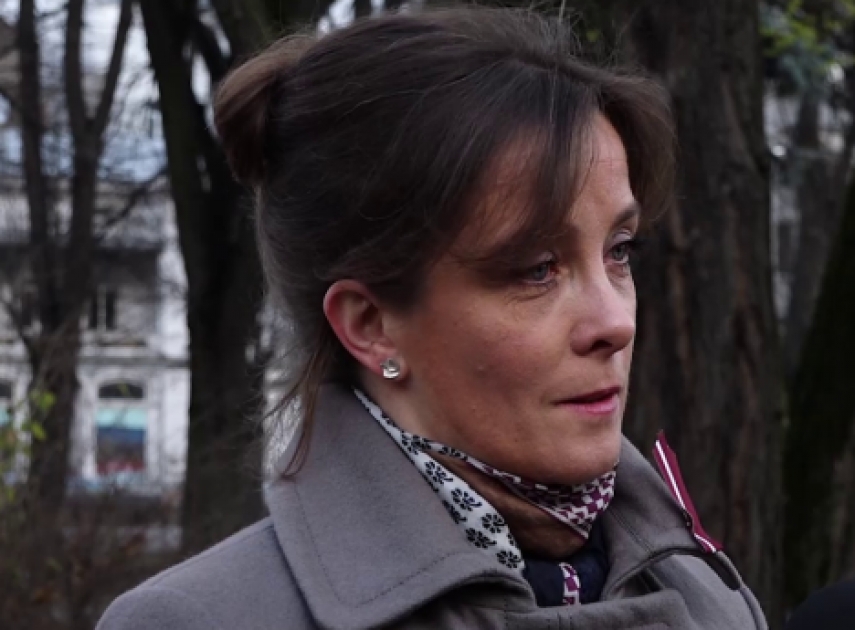 RIGA - The situation with the planning and spending of development funding in Latvia is critical, the State Audit Office has concluded after completing audits of government institutions’ annual reports.

Liga Krapane, a spokeswoman for the State Audit Office, told LETA that the conclusion drawn by the state auditors is that the money allocated for development is not being spent on the intended purposes.

The quality of government institutions’ annual reports and accounting accuracy has not changed from previous years and remains satisfactory, Krapane said.

However, compliance examination has revealed a rather worrisome situation, prompting the State Audit Office to raise alarm and urge the officials in charge to bring their decisions and activities in line with public interests.

The state auditors checked and provided findings on 50 compliance areas. In at least 50 percent of cases it was concluded that urgent measures were needed to deal with various problems or that an urgent assessment was needed to determine whether the activity should be continued in the first place.

The situation with the planning and spending of development funding proved to be especially critical, with serious issues reported in 88 percent of cases. At least EUR 9 million have been spent not in accordance with the declared purposes, it was discovered.

Development expenditure is additional funding allocated each year for prioritized activities, which the government has found to be important and urgent enough to be funded at the cost of other sectors.