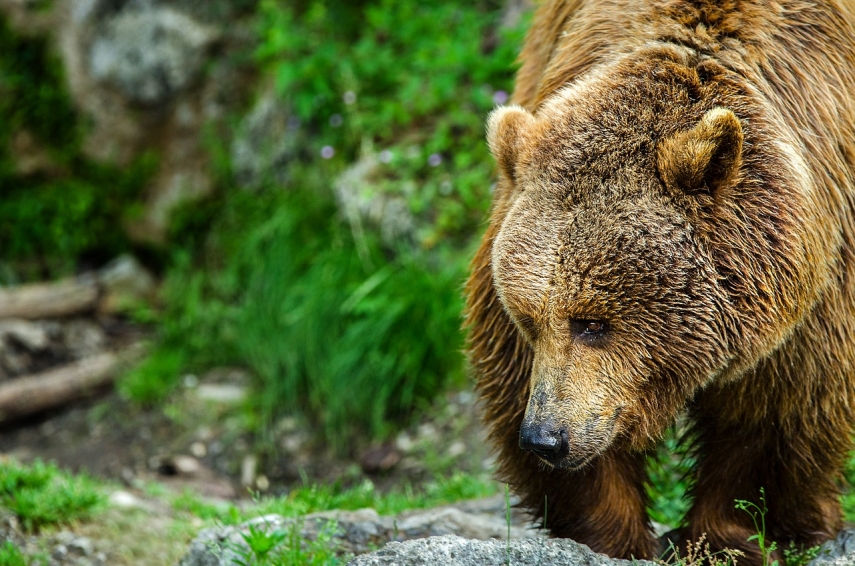 TALLINN - In a letter to Estonian Minister of the Environment Rene Kokk, Russian animal activists are asking to leave the two bears that have caused a lot of commotion in Estonia's Valga county alive and guide them back to Russia if possible, Postimees reported.

Jelena Bobrova, president of the St. Petersburg-based animal welfare organization "Baltiskaya zabota o zhivotnyh," says in the letter to the Estonian minister that her concerns are caused by reports from Estonia suggesting that plans are for the two bears, Polya and Prosha, to be shot still before the start of the hunting season.

"These bears come from the Toropetsk biological station 'Clean Forest,' which engages in the rehabilitation of bear cubs left without their parent and their re-installation in the wild. These bears are Polya and Prosha. They are unique in that they have not separated since their release into the wild, but are keeping together. They are only learning to cope in the wild on their own, therefore they can often be seen near humans," Bobrova said.

The president of the animal welfare organization emphasized that even though the animals often turn up near places of human habitation, they have never displayed aggressiveness.

Pleading to the Estonian minister to save the bears' lives, Bobrova suggested directing them across the border into the Pskov region, possibly by using blank rounds. She named incapacitating the animals with a tranquilizer gun for transport to Russia as an alternative.

A spokesperson for the Estonian Ministry of the Environment, Marju Kaasik, said the ministry is yet to respond to the letter from Russia. The ministry's response is being prepared.

Margo Tannik, chief hunting specialist at the Environment Board, said it was still too early to say whether the bears will be hunted or other options given consideration to.

"We will definitely discuss also the option of returning the bears to Russia," Tannik said.

The two young bears are known to have crossed the Estonian-Russian border at the end of June and have been see venturing into areas of human habitation on several occasions since.