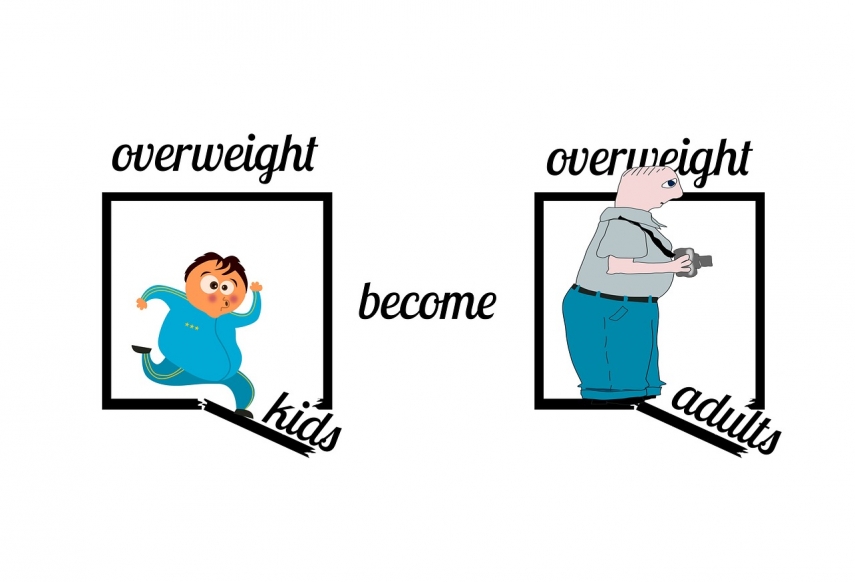 The latest data (2015-17) from the WHO Childhood Obesity Surveillance initiative show that southern European countries have the highest rate of child obesity. In Italy, Cyprus, Spain, Greece, Malta and San Marino approximately 1 in 5 boys (ranging from 18% to 21%) are obese. France, Norway, Ireland, Latvia and Denmark are among the countries with the lowest rates, ranging from 5% to 9% in either sex. Despite the overall high rate of overweight and obesity in countries from Southern Europe, in several there has been a decrease.

The WHO European Childhood Obesity Surveillance Initiative (or COSI), is a unique system that for over 10 years has measured trends in overweight and obesity among primary school aged children. COSI involves taking standardized weight and height measurements from around 250 000 children across the WHO European Region (aged 6 TO 9 years), providing nationally representative data for participating countries, as well as a large Region-wide data set for analysis of the determinants of childhood overweight and obesity. The latest data is the fourth round of analysis from this project.

A total of 38 countries in the WHO region participated in this round of data submission, with 34 submitting overweight and obesity data for both girls and boys. However, some large countries, such as the UK and Germany, do not take part. The UK, for example, has its own surveillance system for obesity in children aged both 4-5 years and 10-11 years.

Many countries also submitted other nutritional data, such as eating habits, as part of the programme. Encouragingly, there were several countries in which three quarters or more of boys and girls are eating fruit either every day or most days (between 4-6) of the week. These include Ireland, Denmark, Albania, Montenegro, Portugal, Italy, San Marino, Russia (Moscow) and Turkmenistan. (data from the rest of Scandinavia and France was not available here). Children in these countries also had lower consumption of foods like pizza, French fries, fried potatoes, hamburgers, sausages or meat pies, consuming them 1-3 days per week or never. Other data collected by the project include that on parent’s opinion of the child’s weight status, and also physical activity habits, although again not all of the 34 countries submitted data here.

“In countries like Italy, Portugal, Spain and Greece although rates are high there has been an important decrease which is attributable to a very significant effort that these countries have put in recent years into management and prevention of childhood obesity,” emphasized Dr Joao Breda, Head of the WHO European Office for Prevention and Control of Noncommunicable Diseases, Moscow, Russia.

“It is crucial to increase the consumption of fruit and vegetables in children, while reducing their intake of sweets and particularly sugary soft drinks. It also very important to increase the awareness of parents and families to the problem of child obesity, given that our data show that many mothers do not recognise their children as overweight or obese,” he adds.

“Our surveillance system which is the biggest in the world of its kind, is critically important because it will provide intelligence in terms of the size of the problem, its determinants and progress made by countries. Some countries involved having been collecting these data since we began in 2007 and soon a trend analysis will be available. The data is really useful for policy makers. To make the right decisions, policy makers need to know both their country’s own data around child obesity, and if policies have made a difference. A monitoring tool like COSI will sound the alarm bell if we are not achieving our universal aim of decreasing child obesity rates across Europe,” comments Dr. Breda.