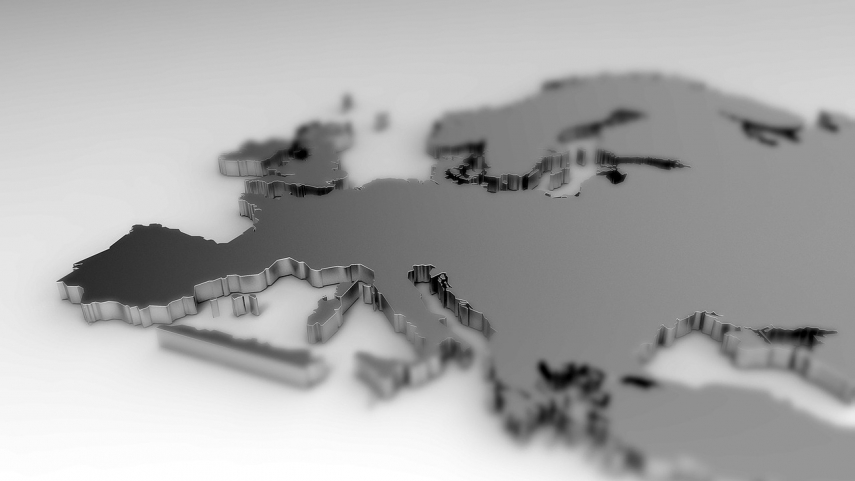 TALLINN - The rising cost of living is the most pressing worry for 93 percent of Europeans, it appears from the results of the latest Eurobarometer survey published on Thursday.

Meanwhile, support for the European Union remains stable at a high level and citizens expect the EU to continue working on solutions to mitigate the effects of the crises.

The rising prices, including for energy and food, are felt across all sociodemographic categories such as gender or age as well as all educational and socio-professional backgrounds. The second most mentioned worry with 82 percent is the threat of poverty and social exclusion, shared by 67 percent of respondents in Estonia, followed by climate change and the spread of the war in Ukraine to other countries equal in third place with 81 percent. In Estonia, the latter indicator stands at 76 percent.

Looking at the financial situation of citizens, the survey shows that the fallout from the polycrisis is being felt increasingly. Almost half of the EU population, or 46 percent, say that their standard of living has already been reduced due to the consequences of the COVID-19 pandemic, the consequences of Russia’s war of aggression on Ukraine and the cost of living crisis. A further 39 percent have not yet seen their standard of living reduced but expect this to be the case in the year to come, making for a rather grim outlook for 2023. Another telling indicator of growing economic constraints is the increase in the share of citizens facing bill-paying difficulties "most of the time" or "sometimes", a nine point increase from 30 percent to 39 percent since fall 2021.

"People are understandably worried about the rising cost of living, as more and more families are struggling to make ends meet. Now is the time for us to deliver; to bring our bills under control, push back inflation and to make our economies grow. We must protect the most vulnerable in our societies," European Parliament President Roberta Metsola said.

The multiple geopolitical crises of the past years continue to present citizens and policymakers with profound challenges. With inflation at its highest level in decades, citizens want the European Parliament to focus on the fight against poverty and social exclusion with 37 percent. Public health remains relevant for many citizens with 34 percent -- as does continued action against climate change with 31 percent. Support to the economy and the creation of new jobs with 31 percent is also high on the list. Respondents in Estonia consider supporting the economy and creating new jobs to be the most important with 39 percent and ensuring the EU's defense and security with 37 percent.

At the same time, recent crises and particularly Russia’s war against Ukraine, are strengthening citizens’ support for the European Union: 62 percent see EU membership as a "good thing", which represents one of the highest results on record since 2007. Two thirds of European citizens, or 66 percent, consider their country’s EU membership important, and 72 percent believe that their country has benefited from being a member of the EU. In this context, peace makes a comeback in citizens’ minds as one of the union’s core and founding reasons: 36 percent of Europeans say the European Union’s contribution to maintaining peace and strengthening security are the principal benefits of EU membership, a six-point increase since fall 2021. In Estonia, this indicator has risen 12 percent in a year. In addition, Europeans also think that the EU facilitates better cooperation among member states, the indicator for which is at 35 percent in the EU and 30 percent in Estonia, and contributes to economic growth, indicated by 30 percent in the EU and 38 percent in Estonia.