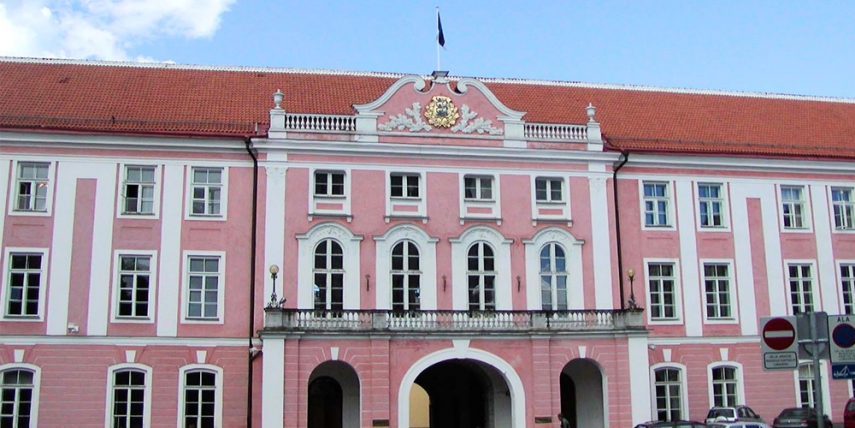 TALLINN - The chairman of the parliamentary group of the Estonian Social Democratic Party (SDE), Andres Anvelt, believes that the outcome in the first round of the presidential election vote signals a lack of clearity in the ruling Reform Party.

"The problem is that it can be seen that the Reform Party is in a state of confusion right now," Anvelt said on Monday following the vote, which saw the Reform Party's and Social Democrats' joint presidential candidate Eiki Nestor earning support from 40 MPs rather than the estimated 45.

According to Anvelt, it is undeniable that the five votes were lost due to Reform Party deputies not backing Social Democrat Nestor, despite the parties' agreement.

"Because of this, it's very problematic mainly on their side what happens tomorrow. We have no reason to pull out of the agreements or withhold support for Siim Kallas' candidacy," Anvelt stated, verifying that at least the Social Democrats' 15 votes should be guaranteed for Kallas.

Speculation in the Riigikogu suggests that the five Reform Party votes may have been lost because the Reformists backing Marina Kaljurand disputed the agreement with the Social Democrats to vote for Nestor in the first round and for Kallas in the second round.

The Riigikogu was unable to elect the next head of state in the first ballot round today as none of the three candidates — Eiki Nestor, Allar Joks, and Mailis Reps — received the required 68 votes.

Nestor earned 40 votes, three fewer than he did for the nomination. However, he was expected to get 45 votes, as the Reform Party and the Social Democrats who have respectively 30 and 15 seats in the Riigikogu had agreed to support Nestor in the first round.

Joks received 25 votes and Reps 26 votes. Eight ballots were blank and two of the 101 parliament members were absent. As none of the candidates earned the required two-thirds majority or 68 votes, a second round of voting will be held at 12 noon on Tuesday.